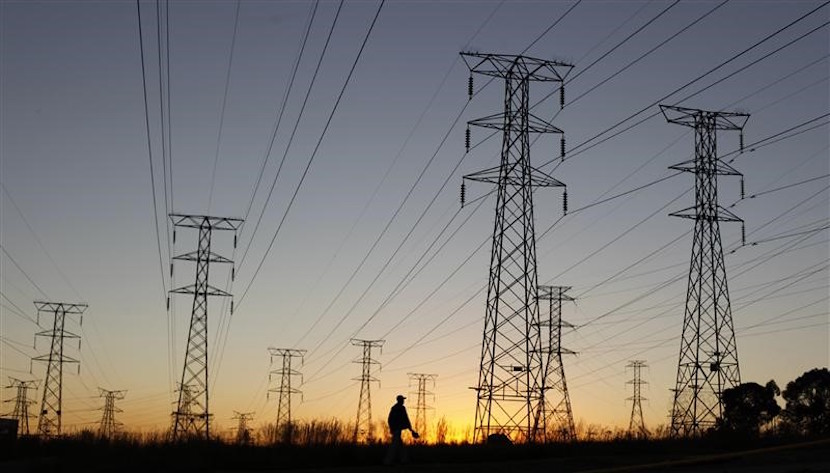 (Bloomberg) – South Africa’s state-owned power utility may be forced to implement controlled blackouts before the end of the year because of pressure on the national system, Eskom Holdings SOC Ltd. Chief Executive Officer Phakamani Hadebe said.

Ten of Eskom’s plants have less than 20 days of coal stocks. The company, which supplies about 90 percent of South Africa’s power, has battled low stockpiles of the fuel most of this year, threatening power stability and driving up coal prices. High levels of unplanned maintenance are also a focus, the CEO said. Power generation availability has deteriorated due to poor coal quality, labor action earlier in the year and financial constraints that led to minimal maintenance. The company, which is struggling with high debt levels, will need to spend another R1.5 billion ($106 million) at its two new huge coal-fired plants that are already over-budget and behind-schedule.

Eskom briefly implemented rolling blackouts in June for the first time since 2015 after protesters blockaded roads and attacked staff when wage negotiations broke down. A return to load shedding, as it’s known locally, would add pressure on the economy that plunged into a recession earlier this year.

Load shedding can’t be ruled out for the remainder of 2018, the CEO said. The current system status is “not optimal.” Costly open-cycle gas turbines will likely be required until March because of planned maintenance elsewhere.