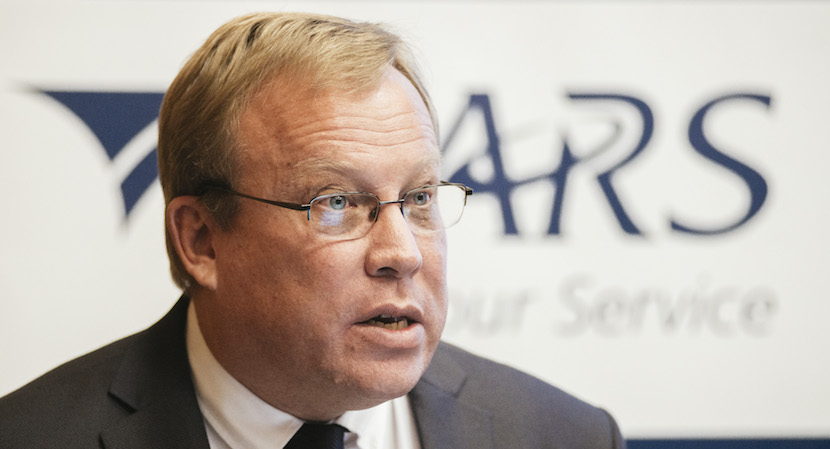 The Minister of Finance, Mr Tito Mboweni, has re-appointed Mr Mark Kingon as Acting Commissioner of the South African Revenue Service (SARS) for a further 90 days beginning on December 13, or until such date as a new Commissioner for SARS is appointed by the President.

Section 7 of the SARS Act empowers the Minister of Finance to appoint an acting commissioner. The President, however, appoints a permanent commissioner.

Following the judgement of the High Court (Gauteng Division) of 11 December in TS Moyane v President and Others, the Minister of Finance will assist the President in immediately commencing the process to appoint a new Commissioner of SARS. An advertisement for the position will be published this weekend. The Minister will subsequently submit a shortlist, and the names for members of an interview panel, for the President’s approval. After interviews, which are envisaged to be private in nature, the interview panel will recommend a candidate, or candidates, to the President.