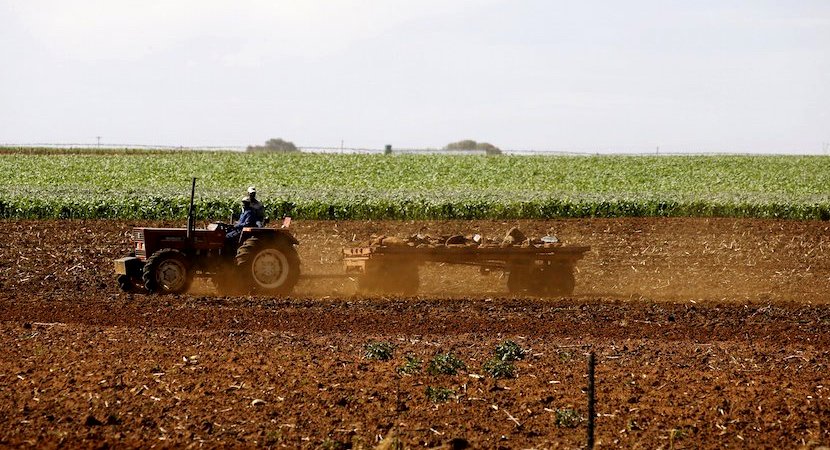 (Bloomberg) – South Africa released for public comment a draft Expropriation Bill that outlines the circumstances under which the state can take land without paying for it.

It may be just and equitable for no compensation to be paid where land is expropriated in the public interest, the government said in draft legislation released Friday on the Green Gazette website.