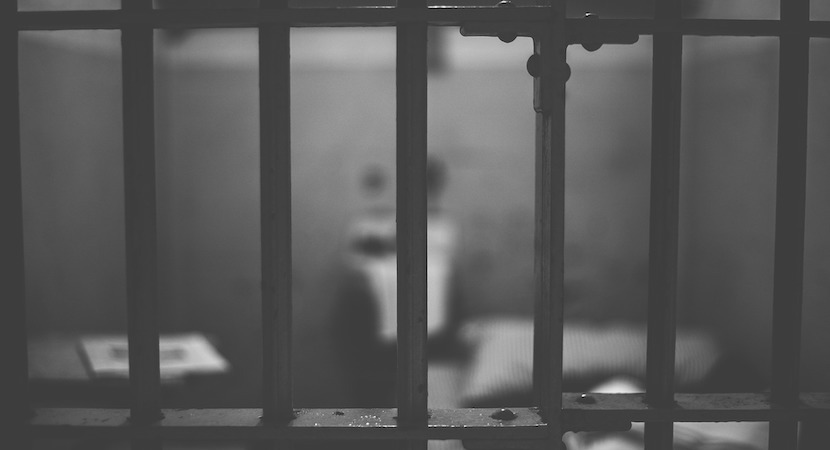 By Paul Burkhardt and Matthew Hill

(Bloomberg) – Former Mozambican Finance Minister Manuel Chang, accused of accepting bribes in a $2bn debt scandal, will be moved to his own prison cell in South Africa after his lawyer complained he had to pay protection money while being detained in a room with others.

Chang has been charged in the US and faces extradition to that country after he was arrested Dec. 29 in Johannesburg. Three former Credit Suisse Group AG bankers have also been accused in the case. South African Magistrate Sagra Subroyen upheld his detention on Wednesday, after Willie Vermeulen, Chang’s advocate, challenged its legality. Chang hasn’t responded to the allegations, though he’s said he’ll fight the extradition.

The hearing, which will deal with Chang’s bail application and the US extradition request, will continue Thursday, Subroyen said.

Chang couldn’t sleep at the Modderbee prison where he’s being held because he was in a general cell along with 20 other detainees, Vermeulen said.

“The persons detained with him smoke throughout the time, they smoke tobacco they smoke other substances, I don’t know what they are,’’ Vermeulen said. “He had to pay protection money to the leader of the cell to ensure his own safety.’’

A warrant officer said the prison will put Chang in an isolation cell at the jail, east of Johannesburg. The prison is 35% overcrowded, the local Springs Advertiser newspaper reported in June.

Chang is referred to as “Pantero,” or panther, in a US Department of Justice indictment, which cites an email from one of his co-defendants planning how to conceal illicit payments.