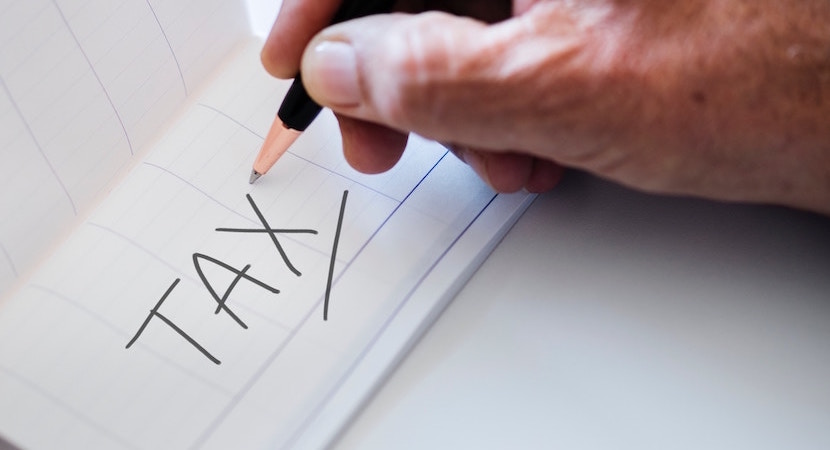 Office of the Tax Ombud:

Advocate Hanyana Eric Mkhawane, the CEO of the Office of the Tax Ombud, will be leaving the office at the end of April 2019 to return to his practice as an advocate at the Johannesburg Bar. Adv. Mkhawane was recruited by the then Minister of Finance, Pravin Gordhan, out of his practice to come and help Tax Ombud Judge Bernard Makgabo Ngoepe to set up the office. “He performed this task with distinction,” said the Judge. At the request of Judge Ngoepe, Adv. Mkhawane stayed longer than he had anticipated.

“Adv. Mkhawane has made a huge contribution. The office benefited immensely from him not only as a lawyer, but also as a tax expert who had also at one time worked for the South African Revenue Service (SARS) in a senior position. He leaves the office on a sound footing,” added Judge Ngoepe.

Acting SARS Commissioner Mark Kingon said: SARS has learned with sadness of the imminent departure of Adv. Mkhawane as CEO of the Ombud’s Office. SARS has had a productive and fruitful relationship with him over a long period of time, and will be ever thankful for the significant contribution he has made to the improvement of the SARS service offering, as well as in his role to enhance the tax administration system since he joined the Ombud. We wish him well in his future endeavors, trusting that he will continue to contribute to South Africa’s democracy.”

Dondo Mogajane, National Treasury Director-General recognises Advocate Mkhawane as having been the chief architect and builder of the Office of the Tax Ombud. “As the first CEO, he had the difficult task of not only establishing the organisation and ensuring that it is operational but imbued it with the values he lives by; accessibility of public services, humility of public servants and fairness of public processes. We wish him well as he embarks on a new chapter, confident that he will continue to make a significant contribution in weaving the social and economic fabric of our country.”

Pieter Faber, Senior Executive Taxation at the South African Institute of Chartered Accountants (SAICA), said: “Adv. Mkhawane had a significant challenge being the first CEO of the newly created public service to taxpayers in establishing the Office of the Tax Ombud, which he accomplished with much aplomb in sometimes difficult circumstances. He exponentially evolved the Office of the Tax Ombud during the last 5 years and so doing gained the confidence and trust of many different stakeholders which will remain as his legacy and his departure is seen as great loss. SAICA wishes him well in his new endeavours and trusts that his skills and knowledge will remain within the broader tax fraternity.”

Keith Engel, CEO of the South African Institute of Tax Professionals (SAIT) said: “Eric has managed to make an enormous impact at the Tax Ombud against the odds in difficult times. While he will be sorely missed in his current role, I am certain that he will again successfully make a difference in his new journey.”

Shahied Daniels, CEO of the South African Institute of Professional Accountants (SAIPA) said: “It is with regret that we hear of Advocate Eric Mkhawane’s departure from the Office of the Tax Ombud. The South African Institute of Professional Accountants has had a very good working relationship with Eric in the five years that he has been with the OTO. His articulation of the systemic matters handled by the OTO and his breadth of vision will be missed. We wish him very well in his endeavours and trust that the seed he planted in the Office of the Tax Ombud will grow for the benefit of the taxpayer.”

Adv. Mkhawane said: “Passion for taxpayer rights and fairness in the tax administration system has been the motivating factor for me to accept the request to assist in the establishment of the Office. It has been a privilege to work with Judge Ngoepe. His wisdom, leadership, guidance, passion for justice, amongst many other great qualities, give me comfort that the Office is in good hands with him at the helm.  I have great confidence in the Office and will continue to support it…I thank Judge Ngoepe, Minister of Finance, National Treasury, staff of the Office of the Tax Ombud, RCB’s, SARS and all stakeholders for their continued support.”