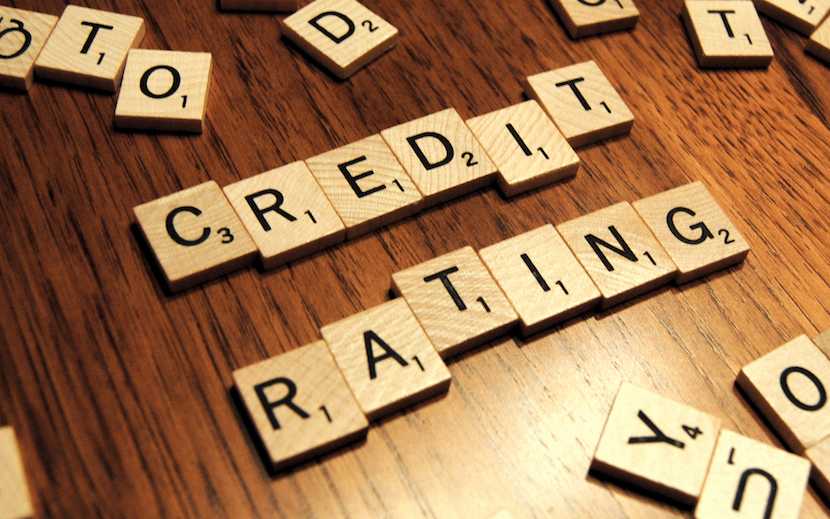 (Bloomberg) – South Africa may struggle to hang on to its sole investment-grade credit rating if economic growth persists at weak levels and if government debt and risk from state-owned companies rises, Moody’s Investors Service said.

The ratings company sees South Africa’s debt burden reaching 65% of gross domestic product by fiscal 2023, more any forecast the National Treasury gave for each of the next seven years in the February budget, Moody’s said in an emailed credit opinion Tuesday.

Moody’s was widely expected to release an update on March 29, with half the participants in a Bloomberg survey predicting it would hold the stable outlook on the Baa3 rating – the lowest investment grade – with the remainder predicting a change to negative.

Implementing growth-boosting reforms and reducing the debt burden relative to its Baa3-rated peers, which include Italy and Russia, would improve the rating, Moody’s said.

The deepest power cuts in more than a decade by state-owned company Eskom Holdings SOC Ltd. are hurting efforts by the continent’s most-industrialised economy to recover from last year’s recession. The cash-strapped utility, whose debt amounts to 8 percent of GDP, remains the main source of contingent liability risk as government bailouts and electricity tariff increases “may prove insufficient to address the company’s long-standing financial troubles,” Moody’s said.

Tuesday’s report “offers no particularly strong or convincing view of the belief of a recovery to come,” said Peter Attard Montalto, head of capital-markets research at Intellidex. Moody’s “seems to set a high bar for a future downgrade given it already bakes in weaker growth forecasts and bearish fiscal estimates,” he said.

While President Cyril Ramaphosa’s rise to power boosted business confidence in early 2018, sentiment has since slumped as trading conditions remain depressed. Moody’s expects the government’s reform agenda and reduced political uncertainty after the May 8 election to lift confidence and lead to a gradual improvement in economic conditions. It warned the economy will continue to face supply-side constraints, including from unreliable electricity provision.

A credit-rating downgrade is more likely to occur in November because there is a chance that the government’s R23bn commitment to Eskom over each of the next three years may be revised higher and after further rotational power cuts, Montalto said.

“I think it implies that they wish to see more decisive action on implementing cost cutting at Eskom and in government spending following the elections in May in order to maintain the current rating and outlook on South Africa. I think they are still regretting the swift outlook downgrade following the 2017 MTBPS, which was quickly brought back to stable four months later.” – Mark Bohlund, Africa economist