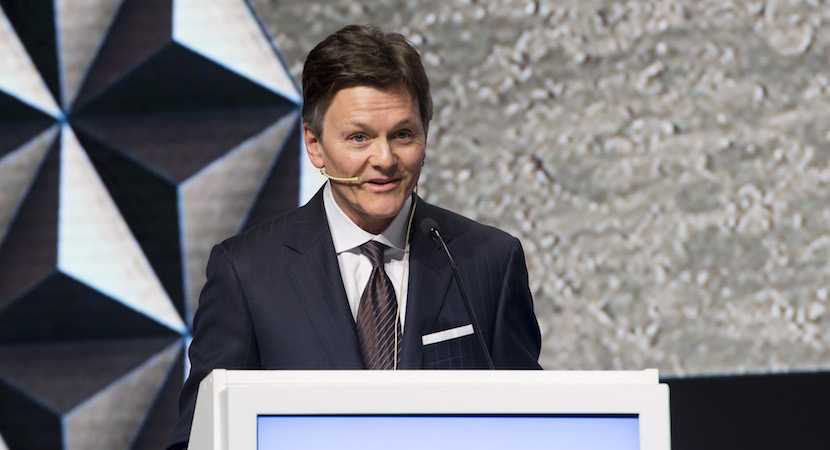 The sale would include Mponeng, the world’s deepest mine and AngloGold’s last underground operation in South Africa. AngloGold said the sales process is at an early stage and may not ultimately result in any change to the ownership of the business.

The sale would be the final step in AngloGold’s withdrawal from South Africa after it sold and shut other mines in the country to stem losses. While there would be challenges in getting the backing of the nation’s government and labour unions, the sale would improve the company’s valuation to investors, said James Bell, a mining analyst at RBC Capital Markets.

“This has its challenges but could be taken positively,” said Bell. “A divestment could help narrow the ‘South Africa discount’ vs. global gold peers.”

Selling the South African assets would allow AngloGold to focus on projects with higher returns, but there’s no deadline for completing a deal, Chief Executive Officer Kelvin Dushnisky said on a call after the announcement. He’ll consider buyers with financial and technical expertise in South Africa, and has already held talks with the government and union representatives.

Keeping Mponeng would require AngloGold to invest about $1bn to extend the mine’s life beyond its current eight years, JPMorgan Chase & Co. said in April.

Dushnisky is refocusing AngloGold on longer-life and lower-cost operations, and since taking over in September he has announced plans to sell mines in Argentina and Mali.

“Other options in the portfolio present a higher return, which is why we focusing on those and we decided to consider divestment options,” the CEO said on the call.

Exiting its South African operations could be a precursor to AngloGold moving its listing to London or Toronto, people familiar with the matter said last year.

Dushnisky said today the company plans to remain on the Johannesburg Stock Exchange, but there’s still an option to move the primary listing elsewhere.

The company’s gold output in South Africa has already dropped sharply, with production falling to 487,000 ounces last year, from 903,000 ounces in 2017.