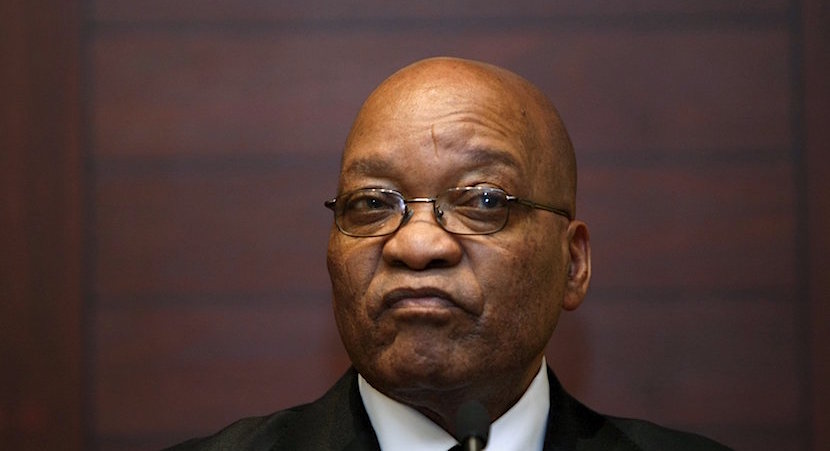 (Bloomberg) – Lawyers acting for former South African President Jacob Zuma argued that corruption charges against him dating back almost two decades should be scrapped because the case against him is politically motivated and has been unreasonably delayed.

Musi Sikhakhane told the High Court in the eastern city of Pietermaritzburg on Monday that former chief prosecutor Bulelani Ngcuka was an ally of Thabo Mbeki, who ruled from 1999 until 2008 and sought to block Zuma from succeeding him as leader of the ruling African National Congress and the country. South Africa’s appeals court ruled in October 2017 that the trial could go ahead.

The state alleges that Zuma, who served for almost nine years as president, took bribes from arms dealers and charged him on 16 counts ranging from corruption to racketeering. The ruling party forced him to step down in February last year and replaced him with Cyril Ramaphosa, who has pledged to clamp down on corruption. French arms company Thales SA is also an accused and has filed for the case to be scrapped as it argues it won’t get a fair trial.

Prosecutors have said they have a strong case and the trial should to go ahead, and they will argue their case at the court hearing, which is scheduled to last for the next three days.

Zuma supporters were due later on Monday to march to the court, which is in his home province of KwaZulu-Natal.