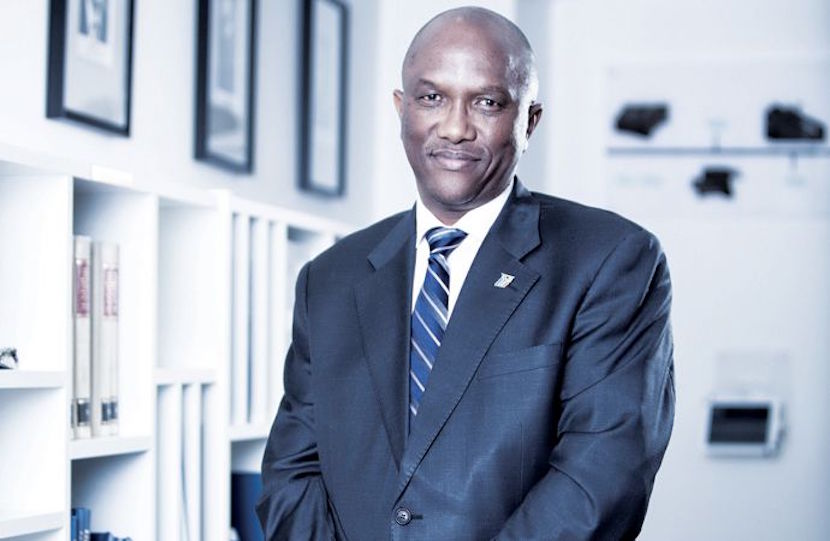 (Bloomberg) — South Africa’s Auditor-General said his staff are threatened and intimidated when they audit municipalities as the finances of local governments, service delivery and infrastructure maintenance deteriorates.

In some municipalities audit teams were pressured to change their conclusions to avoid negative audit outcomes or the disclosure of irregular expenditure, Auditor-General Kimi Makwetu told reporters Wednesday in Pretoria at the presentation of local government audit results for the year through June 2018.

“The audit environment became more hostile with increased contestation of audit findings and pushbacks whereby our audit processes and the motives of our audit teams were questioned,” Makwetu said.

Former Finance Minister Nhlanhla Nene said last year some South African cities are “on the brink of collapse” and need to be pulled back from the cusp of financial ruin. Delinquent cities have wracked up massive debts to utility companies, hampering the delivery of services. Municipalities’ outstanding debt to power provider Eskom Holdings SOC Ltd. was 20 billion rand ($1.4 billion) by March 2019, the utility’s spokeswoman Dikatso Mothae said by phone.

The report shows irregular expenditure dropped to 25.2 billion rand in the 12 months through June 2018 from 29.7 billion rand in the previous year. That’s the first decline since 2015 but the amount could be higher because 46% of the municipalities didn’t completely disclose irregular spending or disclosed in their financial statements that they did not know the full extent of irregular expenditure, Makwetu said.

Of the 257 audited municipalities, the outcomes of 63 regressed while those of 22 improved. Only 8% received a clean audit.

The positive outcomes are “dwarfed by the pervasive control and monitoring failures evident at a significant numbers of other municipalities,” Makwetu said. “The impact is that the fiscal resources placed at their disposal are either misused of not properly accounted for.”