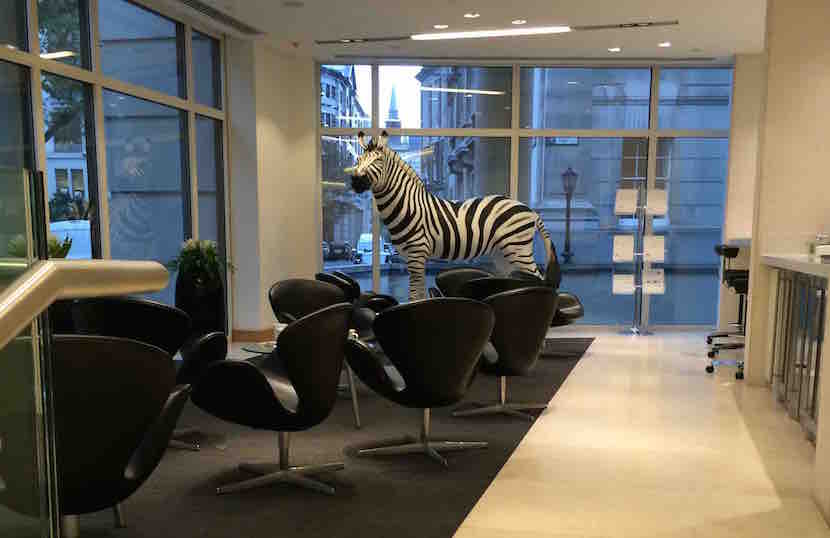 As part of the dual listed company structure, the boards of Investec plc and Investec Limited (together the “Board”) notify both the London Stock Exchange and the JSE Limited of matters which are required to be disclosed under the Disclosure, Transparency and Listing Rules of the United Kingdom Listing Authority (the “UKLA”) and/or the JSE Listing Requirements.

Accordingly we advise of the following:

Following the Group’s announcement on management succession made in February 2018, the Board confirms the following executive director changes. Stephen Koseff and Bernard Kantor will not seek reelection to the Board and will accordingly step down as executive directors with effect from 08 August 2019.

The Board would like to thank Stephen and Bernard for their exemplary service, dedication and commitment to the Group since the 1980s.

Further to the above, and in accordance with Section 3.59 of the JSE Limited Listing Requirements and Rule 9.6.11 of the UK Listing Rules, the Board announces the appointments, both effective 09 August 2019, of Henrietta Baldock and Philisiwe Sibiya as non-executive directors of the Board.

Henrietta has been the Independent Non-executive Chair of Legal & General Assurance Society Ltd since 6 March 2018. Henrietta has been an Independent Non-Executive Director of Legal & General Group Plc since October 4, 2018 where she is also a member of the Audit, Remuneration, Nominations and Risk Committees. Henrietta was the Chairman of European Financial Institutions Investment Banking at Bank of America Merrill Lynch, based in London. She joined Bank of America Merrill Lynch in 2000 as a Vice President in Financial Institutions Group and was promoted through the business to the positions of Managing Director and Head of European Financial Institutions Investment Banking.

Philisiwe is the founding chair and CEO of Shingai Group. She brings nearly 20 years of management experience in a variety of African contexts, including time as Chief Financial Officer for MTN South Africa and later CEO for MTN Cameroon. Philisiwe is non-executive board member of the JSE-listed company AECI Limited.

Investec set to appoint ex-MTN, BofA executives to its Board

(Bloomberg) – Investec Ltd. plans to appoint former MTN Group Ltd. executive, Philisiwe Sibiya, and ex-Bank of America Corp. investment banker, Henrietta Baldock, to its board, according to a person with direct knowledge of the matter.The two are poised to replace former South African politician Cheryl Carolus and 83North Ltd. partner Laurel Bowden, who won’t make themselves available for re-election at Investec’s annual general meeting next month, said the person, who asked not to be identified because the details aren’t yet public. The newcomers are scheduled to take their seats in August, the person said. Bloomberg has seen a memo on the appointments.

Investec is in the process of splitting its asset management unit from its banking business, a process expected to be completed during its fiscal year through March. Investec didn’t immediately respond to requests for comment.The bank’s shares gained 1.4% by the close in Johannesburg on Monday, giving it a market value of R92.9bn ($6.6bn).

Former Chief Executive Officer Stephen Koseff and ex-Managing Director Bernard Kantor, both co-founders of the organisation, won’t stand for re-election either but will continue to actively oversee the demerger and separate listing of Investec Asset Management, according to the lender’s annual report.

Sibiya was the chief financial officer for MTN’s South African business from March 2013 until April 2015, when she took over as chief executive officer of its Cameroon business for almost three years, according to her LinkedIn profile. Baldock was appointed to the board of Legal & General Group Plc in October 2018, and previously worked as the chairwoman of European investment banking for BofA.