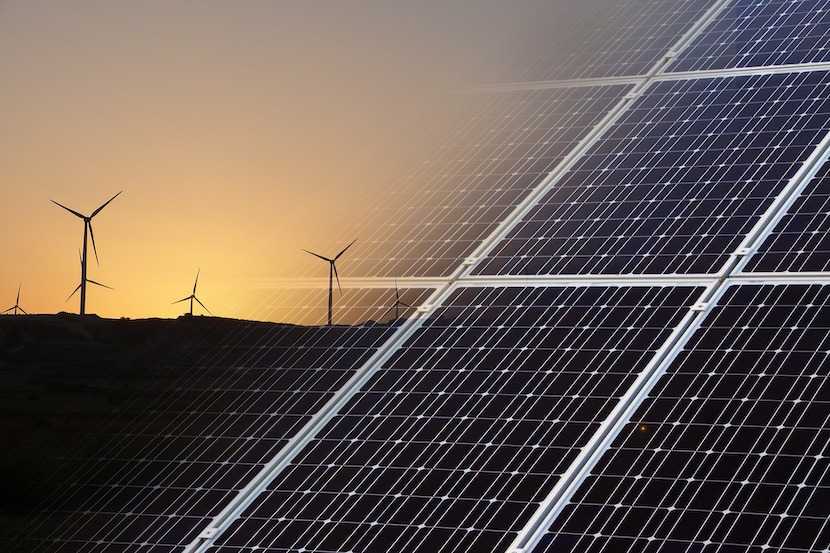 (Bloomberg) – Karen Breytenbach, who oversaw the expansion of South Africa’s privately owned renewable energy projects, said she was asked to vacate her job about nine months before her contract expires.

The Department of Energy and the Development Bank of South Africa asked her to leave her post as head of South Africa’s Independent Power Producer office, she said.

“There was no reason,” she said in an interview on Monday. “They want to appoint someone else.”

Breytenbach won support from prominent figures in the energy industry for a program that was seen as one of the world’s best in attracting rapid investment in solar and wind power.

The pace of the projects came to a standstill after state-owned utility Eskom Holdings SOC Ltd. stalled for more than two years while favouring a controversial nuclear project, but in 2018 deals were signed and the Department of Energy signalled more renewable energy investment would be welcome.

The Department of Energy didn’t immediately reply to emails seeking comment. South Africa announced plans last year to invite bidders for additional renewable power projects worth as much as R50bn. President Cyril Ramaphosa has targeted energy as a major contributor in a drive to attract $100bn of investment.