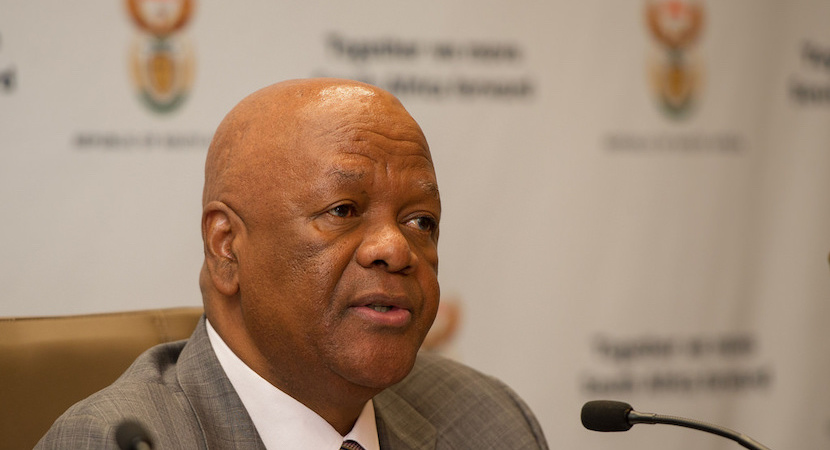 CAPE TOWN — There can no longer be any gainsaying government’s commitment to a long-term renewable energy turnaround. Energy Minister Jeff Radebe cites both our global commitment to reducing climate change and the economic folly of relying on expensive coal-fired power stations (never mind the folly of neglect/wholesale looting which significantly set back the entire change-over). The extent of Zuptoid thieving at Eskom is only now beginning to emerge with 11 contractors involved in building three major new power stations allegedly siphoning of an estimated R139bn, according to the Special Investigations Unit. So, it’s a question of cleaner management, cleaner coal and eventually, cleaning up how we generate electricity. There’s always the vexed question of resistance from labour unions, in political bed with the ruling party, as job losses loom. Little wonder we waited so long for agreements with independent power producers to emerge. These were deliberately delayed, to the financial and political advantage of politician-thieves under President Zuma. With 27 IPP’s signed last April, things are looking up, but there’s still stormy weather ahead. Luckily the ship we’re sailing in is more likely to push through to the other side than the one we had. – Chris Bateman

Renewable power from independent producers currently accounts for 3,776 megawatts, less than 5% of the energy sold to consumers, but the country’s expansion into cleaner power generation has already had a “significant” economic impact, Radebe told reporters in Pretoria. He said the most industrialised African nation has made various commitments to reducing climate change.

Under President Cyril Ramaphosa, who is leading a drive to attract $100bn of investment, Radebe revived the national renewable-energy program that was once the world’s fastest growing, but had since stagnated. The minister signed agreements with 27 independent power producers, or IPPs, in April after more than two years of delays.

Unions have resisted the IPPs because the labor groups anticipate job losses at Eskom as the independent producers are added to the grid. South Africa is dependent on the mining and burning of coal for more than three-quarters of its electricity generation. Job losses in the coal sector have no link to the expansion of renewable power, Radebe said.

Through a transition to cleaner power, South Africa should concentrate on finding ways to mitigate the consequences faced by coal miners and communities where the mines are located, he said.

Earlier rounds of the renewable IPP program were “relatively higher in pricing,” though the government has “no intention” to renegotiate the contracts and costs have come down in subsequent rounds, he said. The refinancing of some projects will be considered on a case-by-case basis.