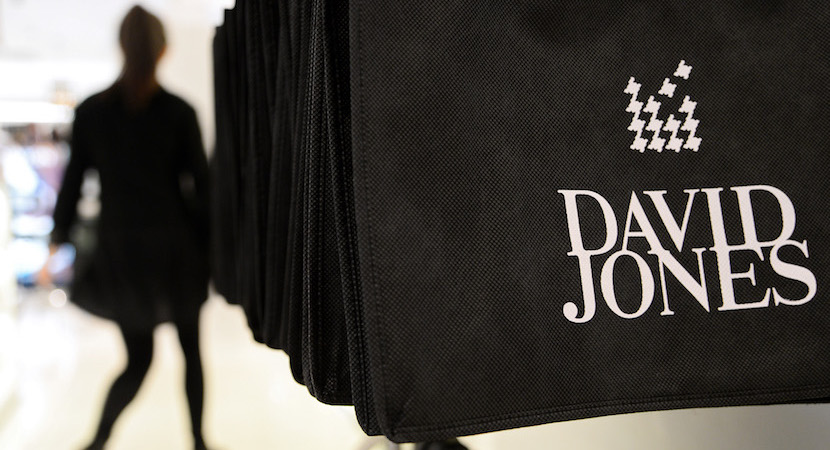 (Bloomberg) – Woolworths Holdings Ltd. wrote down the value of its Australian department-store chain for a second time as the South African retail group’s ill-fated expansion continues to sour.

The weak performance of David Jones has resulted in an impairment charge of A$437.4m ($299m), Cape Town-based Woolworths said Thursday. That brings write-offs at the Australian business to about A$1.15bn following a similar downgrade in January last year.

The shares fell 2.7% to R53.52 in early trade in Johannesburg, turning a slight gain for the year into a decline.

Woolworths bought David Jones in 2014 with the aim of creating a Southern Hemisphere retail giant and diversifying beyond a sluggish trading environment at home. The plan has been hit by a series of setbacks, piling pressure on Chief Executive Officer Ian Moir. On top of the latest hit, the company also said it would take a A$22.4m charge related to onerous leases.

Woolworths said it expects to report a loss-per-share for a second year of between R0.92 and R1.29. Headline earnings-per-share, excluding the latest write-down, will be somewhere between a 3.5% decline and a 1.5% gain.

That showed that the fashion, beauty and home division returned to growth in the second half of the fiscal year, while food sales rose 8.4% over the same period. The full results will be published on Aug. 29.