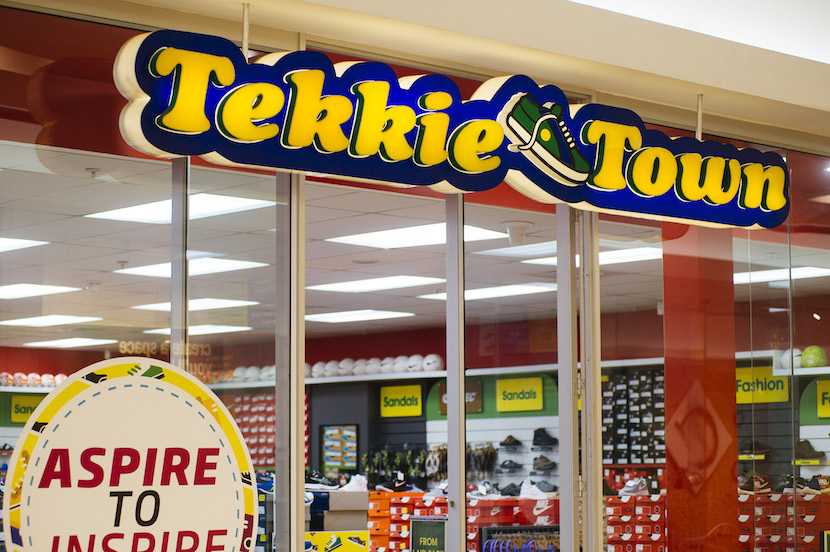 Honourable Justice Nathan Erasmus today handed down reasons that underpinned his order interdicting and restraining Steinhoff from dealing with the shares it holds directly or indirectly in any of its subsidiaries or any juristic persons related to it, importantly, including Pepkor Holdings and Pepkor Speciality in any way that would prevent the possible restitution of the business and shareholding to its founder Braam van Huyssteen and the other previous owners of Tekkie Town.

Van Huyssteen and his partners were famously duped to accept restricted Steinhoff shares in exchange for a controlling interest in Tekkie Town. Van Huyssteen founded Tekkie Town and built it into a proudly South African footwear retailer that was recognised as a Global Growth Company by the World Economic Forum in 2013.

Following the uncovering and confession of South Africa’s largest corporate fraud, Steinhoff turned out to be a house of cards and its shares have turned out to be of virtually no value. The Tekkie Town business is now controversially housed in Steinhoff subsidiary Pepkor. Steinhoff owns 71% of Pepkor, an entity it created to house its African retail assets mere months before its implosion.

The Tekkie Town vendors brought the urgent application in the Western Cape High Court on April 25 seeking to interdict Steinhoff until such time as a ruling in their main action has been handed down.

In outlining his reasons underpinning his order Judge Erasmus noted; “As it is apparent from the agreement itself that insofar as it relates to the applicants that it was the exchange of the entire shareholding together with the business operated by it for shares in the first respondent (Steinhoff) that turned out to be Fools Gold as a result of misrepresentations made by Jooste on the behalf of Steinhoff. In my view the applicants made a proper case for both urgency and the harm they seek to prevent.”

With regards to Pepkor’s objections that it is an independent entity and that it was not part of the original transaction between Steinhoff and the Tekkie Town vendors, Judge Erasmus noted; “These assertions lose sight of the nature of the relationships inter se in the Steinhoff Group. That it seems, might also not always be what it portrayed at first sight.”

He added, “The transfer path of the Tekkie Town business and its shares were clearly plotted before the first transfer took place.”

“Some of the decisions were made the day before the transaction would take place and on the same day the flow would go from one subsidiary to another.”

Van Huyssteen, who attended the handing down of the reasons on Tuesday, said; “We have always been focussed on restoring our interest in the business and growing it in the way we always had – without debt and one store at a time. Over time it became evident to me that one of the reasons why Tekkie Town exists is to give a career platform to South Africans. It does not exist to shelter a select group of Pepkor executives from their losses in Steinhoff or to assist Steinhoff in servicing foreign debt with South African effort. We want to ensure that we and our colleagues retain our right to grow this business and leave a positive legacy. In that regard we remain open to any solution offered by Steinhoff that will result in this outcome.”