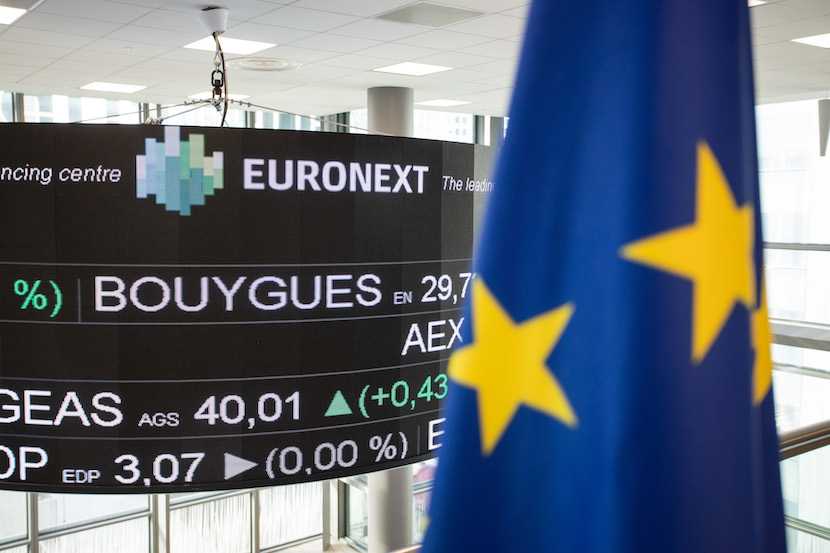 Africa’s largest company by market value secured sufficient backing after a vote in Cape Town on Friday, according to company secretary Gillian Kisbey-Green. Naspers needed at least 75% of investors to endorse the spin off, which is scheduled for Sept. 11.

Also read: The Naspers dilemma – it makes sense to take the Prosus stock

Naspers will retain a 73% majority stake in the new company, known as Prosus NV, which will also have investments in internet firms from Germany and the US to India and Brazil. The move is intended to ease the company’s dominance of Johannesburg’s stock exchange and close a valuation gap between the Tencent stake and Naspers as a whole, which is worth $98bn.

“This listing won’t fix everything,” Chief Financial Officer Basil Sgourdos said at the investor meeting, in reference to the discount. “We have a lot more work to do.”

Also read: Naspers out to prove it is not a one trick pony – FT

Naspers shares declined 0.9% to R3,399.25 as of 2:38pm in Johannesburg. Shareholders were expected to support the listing, analysts said earlier this week.