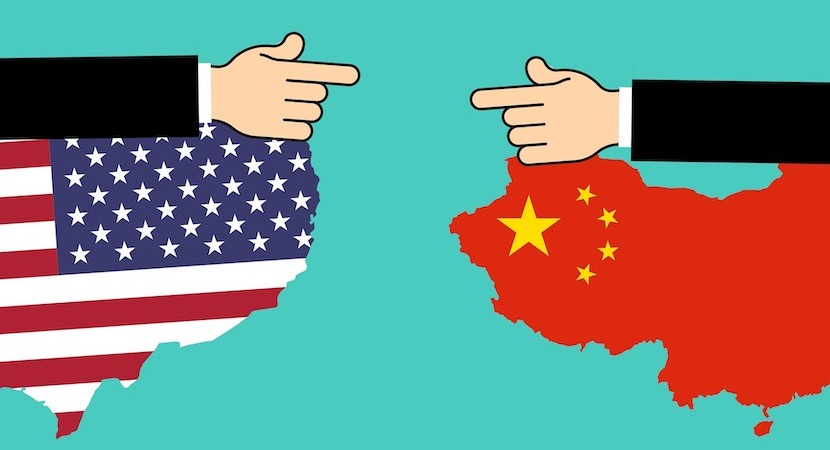 (Bloomberg) – Lin Songtian, China’s ambassador to South Africa, took out a half-page advertisement in a key local newspaper to attack the stance of the US and President Donald Trump on global trade.

In a paid-for editorial in Business Day, South Africa’s biggest financial newspaper, Lin said bullying by the US will drive the world into a “severe recession” and accused Trump of capriciousness.

“The Chinese culture emphasises that ‘gentlemen keep their words.’ Honouring the promises and commitments is the basic ethical code and requirement for state leaders and businessmen,” he said in the advert titled ‘Voice of China.’ His comments were also published in the Star newspaper.

“The president of the US runs his country according to his own will, dictates the world through Twitter and changes his position overnight,” Lin said.

The column, part of a drive by Beijing to have its ambassadors speak out globally, reflects the deteriorating relationship between the world’s two biggest economies. The Chinese Communist Party’s flagship newspaper on Tuesday accused Trump adviser Peter Navarro of lying. A day earlier, Ted McKinney, the US Agriculture Department’s top trade official, called Chinese President Xi Jinping a “communist zealot.”

The US embassy in South Africa declined to comment.

Tit-for-tat import tariffs imposed by the US and China are roiling world markets and upending global trade patterns.

“The US insisting on escalating the trade frictions with China will harm the common interests of all people around the world and no one can escape,” Lin said. “The US clings to the winner takes all law of the jungle.”

Actions by the US are harming its own economy as China’s technological companies will need to establish new supply chains and its agricultural goods importers are already finding other sources of crops such as soybeans, he said. Trump is damaging his reputation and that of his country, he added.

“Even God doesn’t know what he will do tomorrow,” Lin said. “Such a US model of democracy has become the laughing stock of all people around the world.”