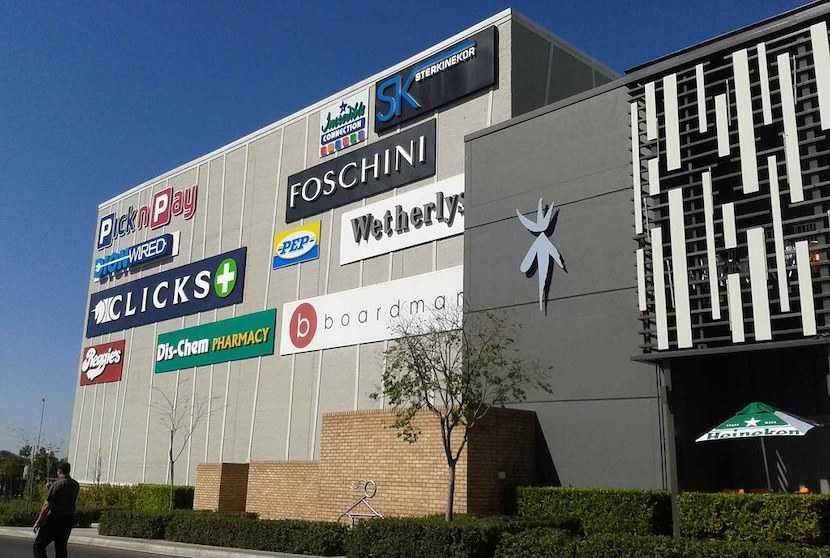 (Bloomberg) – Clicks Group surged the most in 11 years in Johannesburg trading after the retailer said its full-year earnings would rise as much as 18%, despite the tough conditions confronting South African consumers.

Clicks rose as much as 13%, the most since October 2008 to the highest since the shares started trading in March 1996. Profits have been boosted by a stronger performance in the second-half of the year, the Cape Town-based company said Monday. It is due to announce full results on Oct. 24.

South Africa’s economy is stuck in its longest downward cycle since 1945, with business confidence at its lowest in more than three decades.

Unemployment is running at 29% and Mr Price Group is among local retailers to have noted in recent months that spending by consumers remains constrained.

“The Clicks earnings were ahead of market consensus and are certainly much better than the results we have seen from other South African retailers,” said Michele Santangelo, a money manager at Independent Securities.

Both Santangelo and Unum Capital’s Lester Davids noted that investors who had bet on declines in Clicks stock may be covering their short positions, adding momentum to the gains. Volume traded was 1.5 times the daily average for the past three months with more than three hours left of the session.

An index of South African food and drug retailers gained 3.6%, the most in almost nine months, with Clicks competitor Dis-Chem Pharmacies up 5.3%. The benchmark South African index was 0.7% higher as of 12:48pm.

Here’s more of the analysts’ comments: