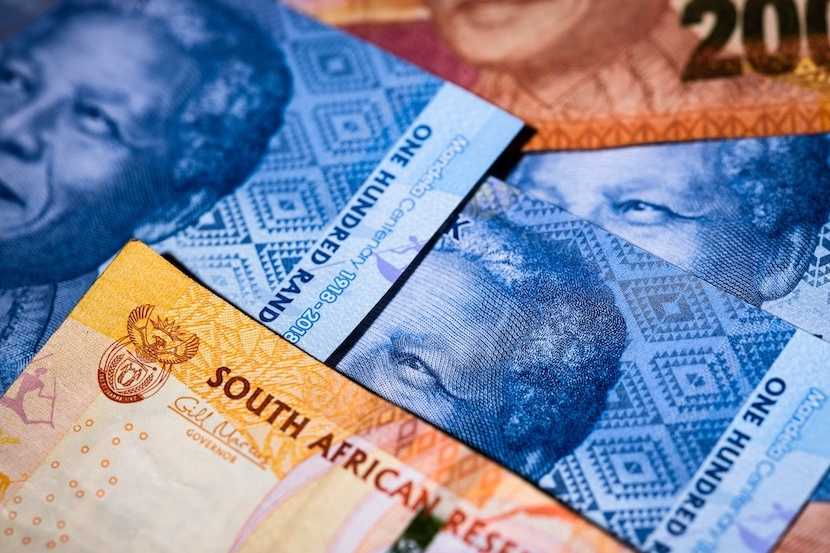 (Bloomberg) – The hunt for yield is still on in emerging markets. And as that plays out, expect Asia to outperform.

Those are the main findings of Bloomberg’s quarterly survey of 54 global investors, strategists and traders on their outlook for developing-nation assets.

The trade dispute between the US and China remains a key concern, with new round of negotiation due this week. But looser monetary policy among major central banks will still push investors toward riskier assets over the rest of the year, according to the survey. Stocks and bonds in Asia have the brightest prospects, while the Brazilian real and Russian ruble were the top picks for currencies. Argentina was the least-favoured nation for all asset classes.

“The direction of global growth is pointing downward and that’s a negative for risk assets,” said Satoru Matsumoto, a Tokyo-based fund manager at Asset Management One Co., which oversees about $500 billion. “But we all have to find higher yields somewhere.” 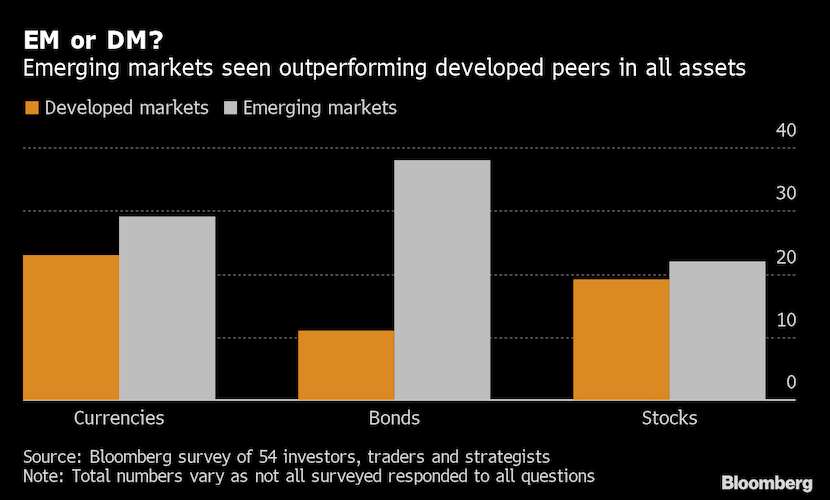 Below are the results of the Sept. 19 – 30 survey. Click here to read the previous poll.

Emerging-market assets have just come through what was their worst quarter in 2019, as investors fretted over trade wars and the rising risk of a global recession. MSCI’s index of currencies is poised for a second yearly loss, while a measure of stocks is holding on to a 3.2% gain for the year. With central banks turning more dovish and inflation in emerging markets slowing, a Bloomberg Barclays index of local-currency bonds is still keeping a year-to-date gain of 4.7%. 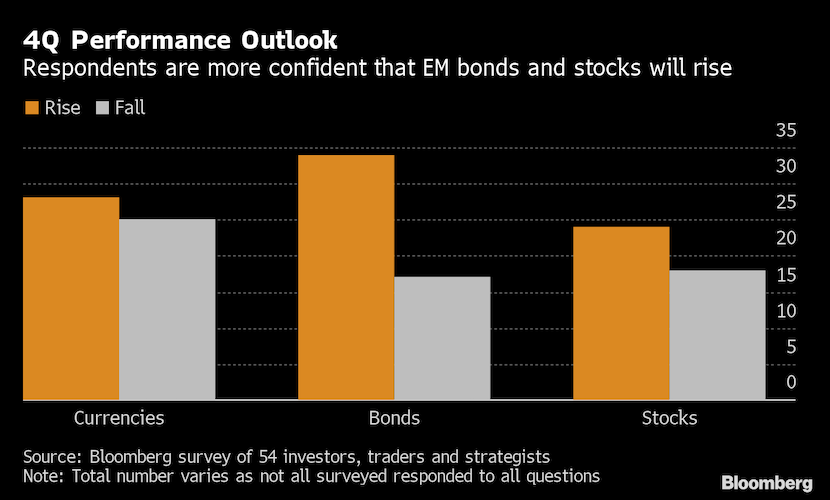 After the US Federal Reserve cut interest rates for a second time this year in mid-September, emerging-market watchers shifted their focus to the trade war. The imposition of tariffs has hit growth in emerging markets, prompting authorities into action to contain the fallout. The World Trade Organisation reduced its global trade-growth forecast for 2019 to the weakest level in a decade, while the International Monetary Fund expects a more significant economic slowdown than it did three months ago. 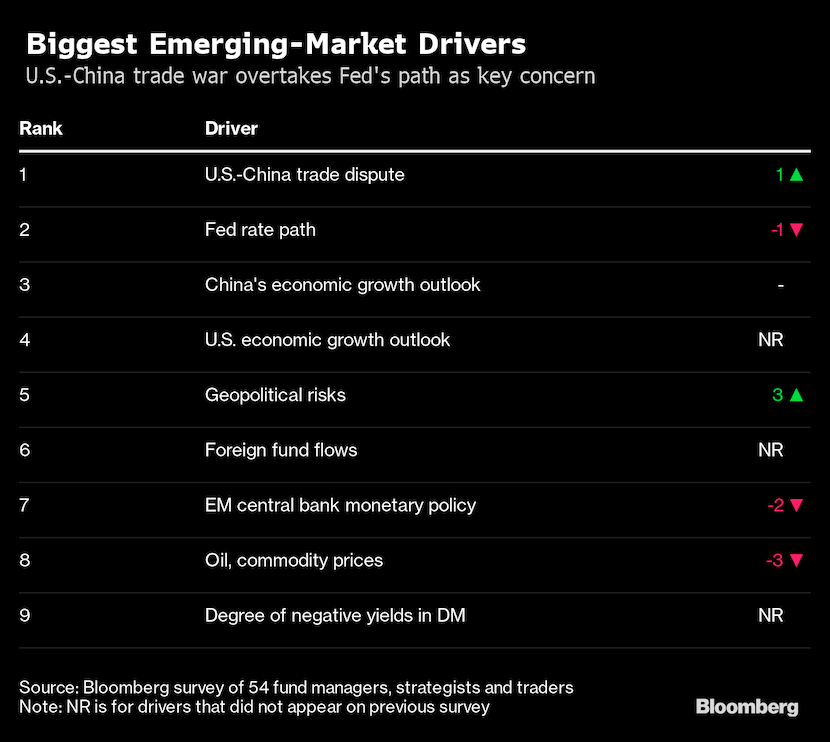 Asia kept its top positions for currencies and stocks and overtook Latin America for bonds. Europe, the Middle East and Africa remained the least favoured region across all asset classes.

The Brazilian real’s become the EM currency most likely to outperform, while Asian high-yielder Indonesia remained the top pick for bonds. For equities, China kept the No. 1 ranking for the third straight quarter, while India overtook Brazil as the second-most favoured stock market. 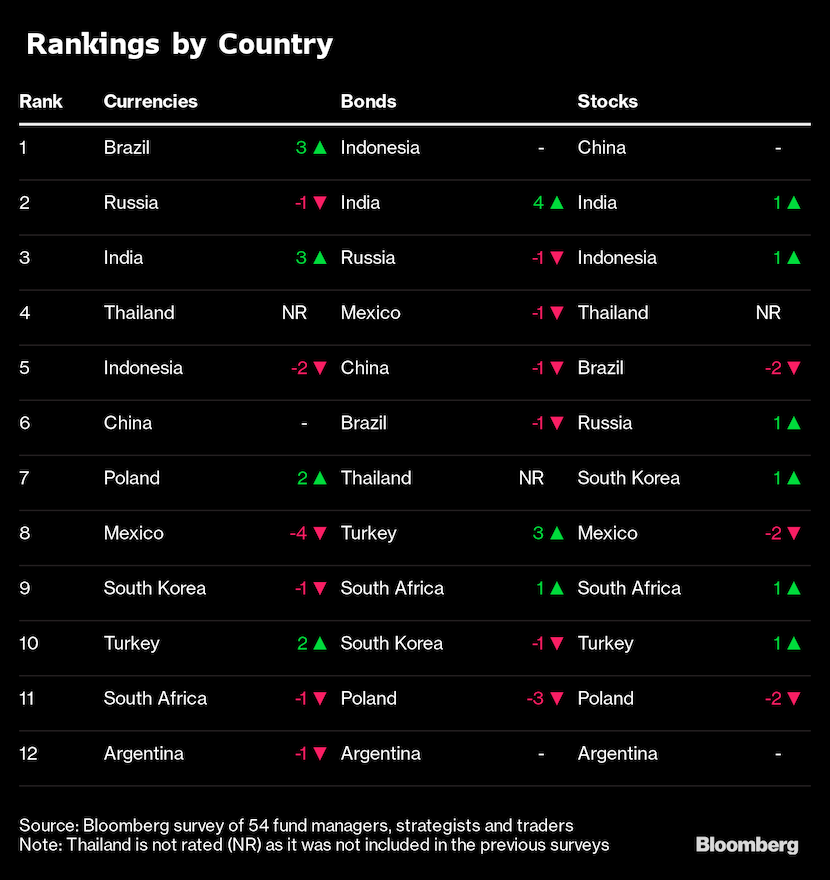 Finally, here is the outlook for inflation, monetary policy and economic growth across 12 emerging markets: 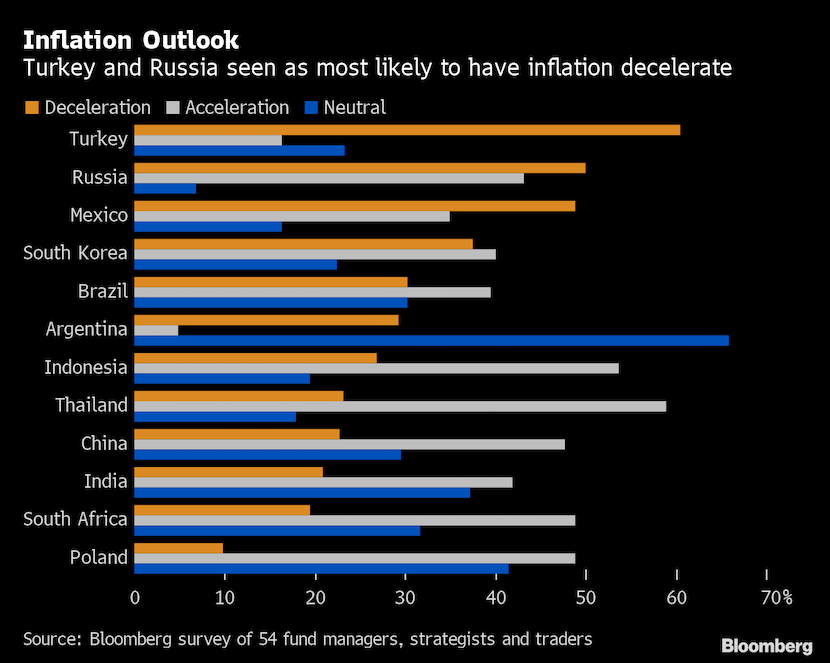 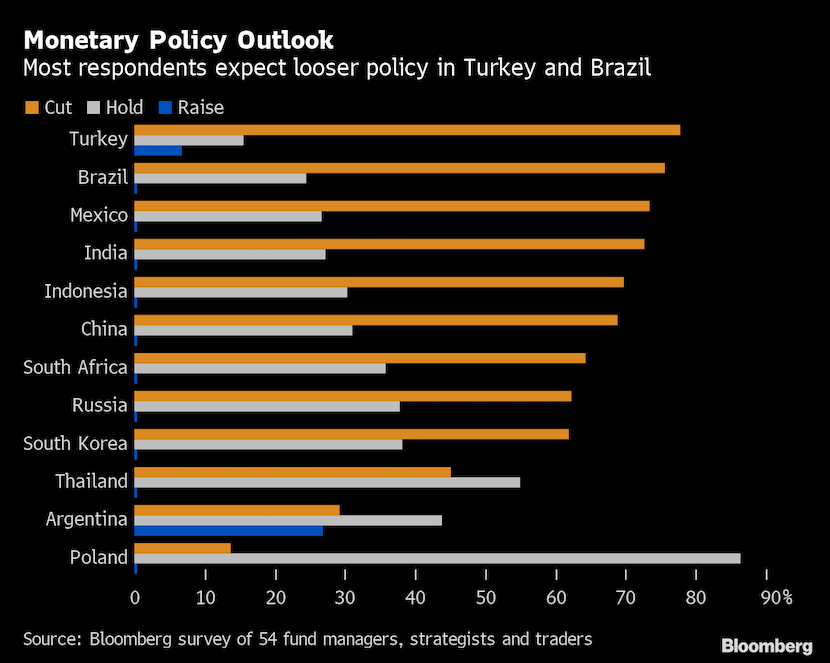 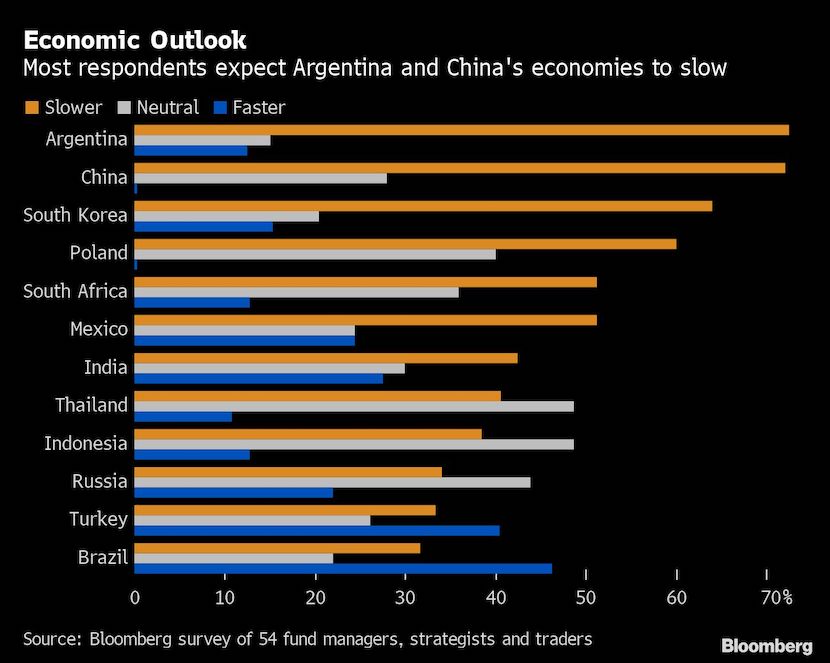