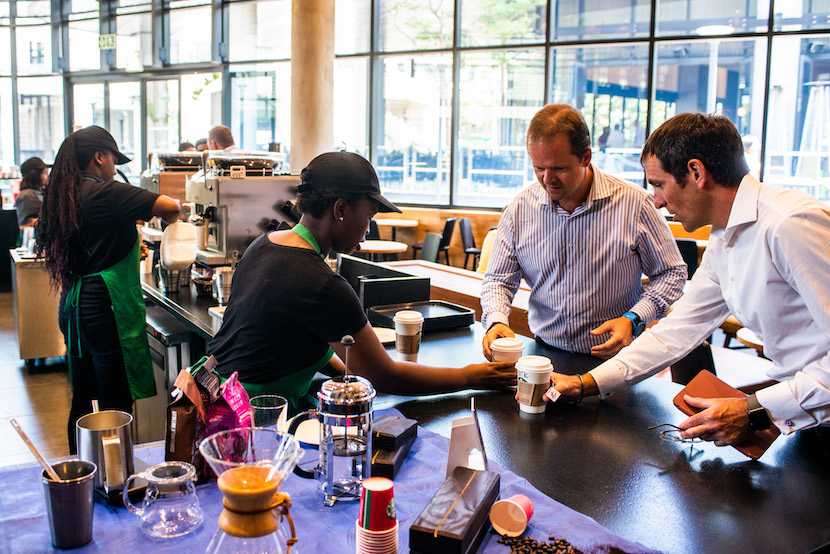 (Bloomberg) – South African business confidence increased from the lowest level in more than three decades in September and may continue to rise if the nation’s upcoming medium-term budget sets the stage for an economic recovery.

A sentiment index compiled by the South African Chamber of Commerce and Industry climbed to 92.4 in September after falling to 89.1 the previous month, the business group said in an emailed statement Wednesday. The median estimate of three economists in a Bloomberg survey was for 89.

Improved sentiment suggests the economy, which is stuck in its longest downward cycle since 1945, may have hit a trough, the chamber said. “Decision makers on economic policy should use this window of opportunity to further stabilise the economic situation and provide platforms for sustainable growth.”