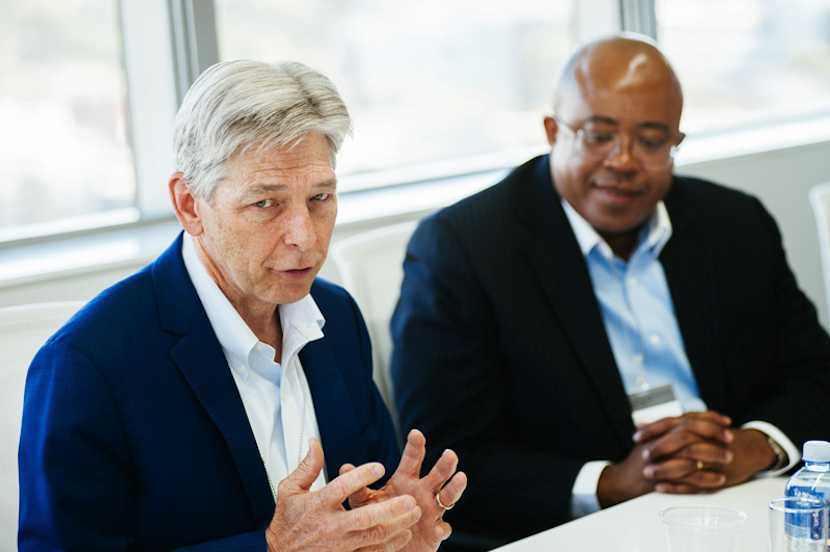 (Bloomberg) – Sasol named a new chief executive officer to replace co-CEOs Bongani Nqwababa and Stephen Cornell as the company seeks to draw a line under the disastrous development of an almost-$13bn chemicals plant in the US.

The delays and massive cost overruns at the Lake Charles chemical project in Louisiana have tarnished the whole company, Sasol said.

Sasol’s shares rose 8.1% in early trade in Johannesburg on Monday. South Africa’s biggest company by sales has tumbled this year and twice delayed reporting full-year results ahead of an investigation into what went wrong at the plant. The company reported adjusted earnings that missed analyst estimates.

The probe showed that the Lake Charles project management team acted inappropriately, lacked experience and were overly focused on maintaining cost and schedule estimates instead of providing accurate information.

Sasol didn’t find misconduct or incompetence by either of the outgoing leaders, who will be replaced on November 1 by Fleetwood Grobler, previously executive vice president for chemicals.

Nonetheless, the board decided a leadership reset was needed to restore trust in the company.

“Shortcomings in the execution of the LCCP have negatively impacted our overall reputation, led to a serious erosion of confidence in the leadership of the company and weakened the company financially,” Sasol said. The setbacks “have tarnished the entire company”.

A senior executive previously in charge of the project is facing disciplinary action and three executives involved in Lake Charles have left the company.

Sasol Chairman Mandla Gantsho on a call with reporters described the findings of the investigation, including “overly optimistic assumptions” used by the project management team. While more work remains to restore trust in the company, “today we are ending a period of uncertainty”, he said.

Lake Charles is poised to be a transformational project for Sasol, which built its business making fuel from coal in South Africa. The massive plant, where costs have surged about 50% from initial plans, will boost revenue from chemicals to more than 70% of the company’s total.

LCCP is one of two mega projects in the US that were planned to significantly expand the company’s international footprint. The second, a gas-to-liquids project, was abandoned during the oil-price crash. The chemical plant, approved in 2014, exceeded its “worst-case scenario” for cost over the last few years as problems continued to deepen.

The plant will produce base chemicals – used to make packaging, bottles and footwear as well as solvents, explosives and fertilisers – as well as specialty chemicals, which have more specific applications and are in high demand.