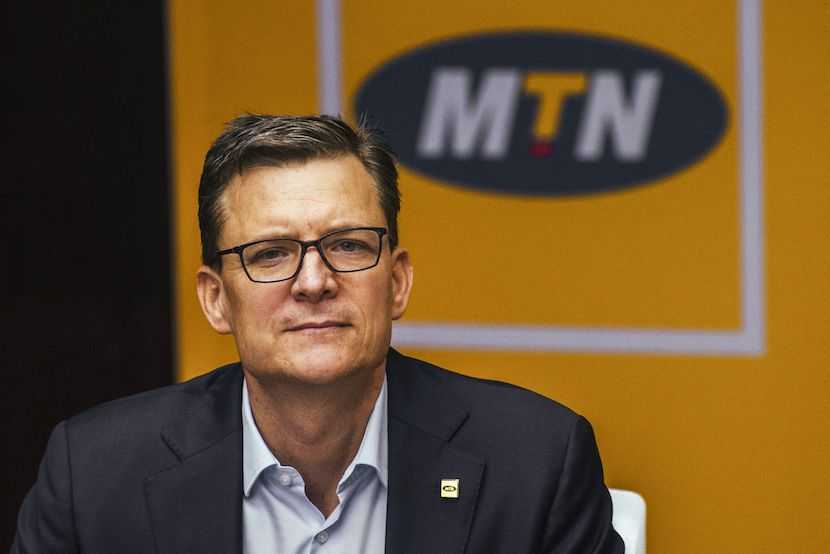 (Bloomberg) – MTN is in advanced talks to sell stakes in tower assets in Ghana and Uganda worth as much as R8bn ($534m) as Africa’s largest wireless carrier looks to accelerate a broader disposal plan.

The South African company is looking to exit joint ventures with American Tower, which expanded on the continent with the acquisition of Eaton Towers in May. That will help MTN meet its target of generating R15bn in asset sales over three years, the carrier said Thursday.

The strategy hasn’t gone entirely to plan since it was announced in March. A disposal of a majority stake in Botswana’s Mascom for $300m has been scrapped, while shares in e-commerce group Jumia Technologies AG have plunged since an April initial public offering, making it less viable for MTN to sell a stake in the near term.

MTN’s Jumia interest is now worth less than $100m, Chief Executive Officer Rob Shuter said by phone. “It’s regrettable that the value has gone down so much,” he added.

Further proceeds could be generated by the redemption of the Nigeria unit’s preference shares, which MTN values at $315m, Chief Financial Officer Ralph Mupita said on a separate call. The group is awaiting a ruling from the central bank on that matter. A proposed sale of IHS Towers – which is separate to the R15bn plan – may be revived as shareholders including MTN prepare for a fresh tilt at an IPO next year, people familiar with the matter said this week.

MTN has been exploring asset sales while focusing on key markets such as Nigeria. Revenue in the company’s biggest market advanced 12% in the third quarter, while the earnings margin was 54%, according to a statement on Thursday. That’s even as a $2bn tax dispute looks set to drag on into next year.

In South Africa, MTN and its rivals are battling with regulator curbs on data prices, weak consumer confidence and a delay over the release of new spectrum. Sales in that market rose by 0.4% in the three months through September, while subscriber numbers fell.

Overall customer numbers increased by 3.5 million in the third quarter to 243.7 million across MTN’s 21 countries across Africa and the Middle East.