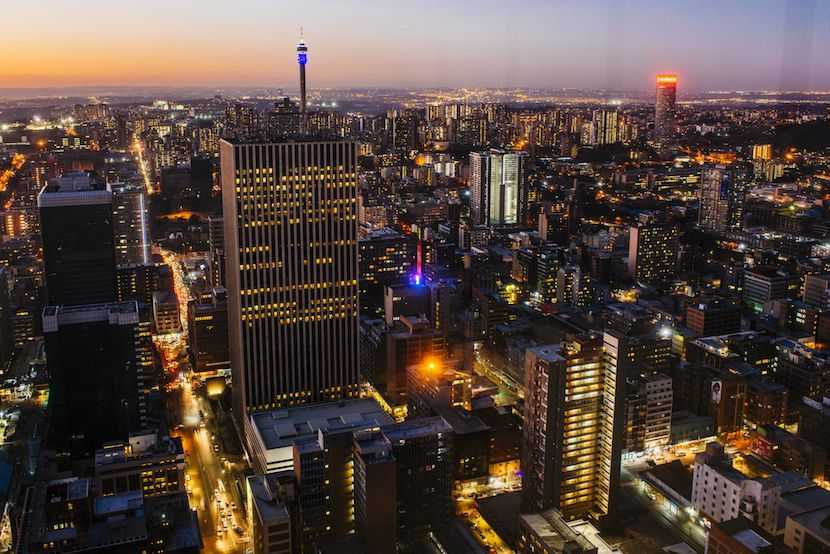 Makhubo garnered 137 votes against 101 for the DA’s Funzela Ngobeni and 30 for the Economic Freedom Fighters’ Musa Novela, according to proceedings broadcast on news website News24. The ANC lacks an outright majority in the council, and the tallies indicate that it enlisted the support of some opposition members to win the top post.

The DA had ruled Johannesburg in a loose alliance with the EFF, the third-largest party, since a 2016 municipal vote. Their tenuous relationship unraveled after the city’s DA mayor, Herman Mashaba, quit and the EFF decided to field its own candidate.

The loss of Johannesburg is yet another blow for the DA, which lost control of the southern city of Port Elizabeth last year after a fallout there with the EFF, and saw its share of the vote fall in general elections in May. The party has also see the resignation of its leader, Mmusi Maimane, and Athol Trollip, its federal chairman.

Makhubo is the chairman of the ANC in the greater Johannesburg region. A probe by the AmaBhungane Centre for Investigative Journalism found that his company received about R30m ($2 million) from advisory firm Regiments Capital, which has been implicated in the looting of vast sums of money from state companies. Makhubo and Regiments deny any wrongdoing.