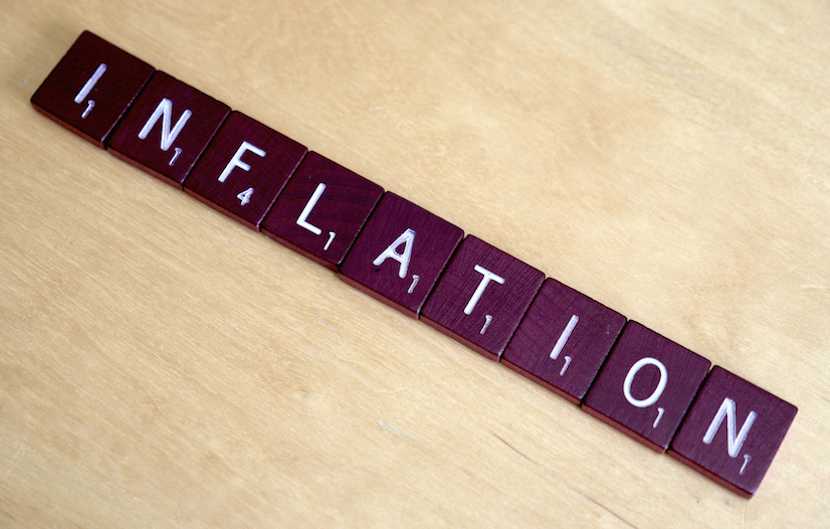 Annual inflation eased for a third consecutive month in November, falling to 3.6% from October’s 3.7%.

Since the end of 2016, inflation has been on a downward trend, and has remained firmly within the South African Reserve Bank’s 3%–6% monetary policy range since April 2017, Stats SA said.

The main contributors to the 3.6% annual inflation rate were food and non-alcoholic beverages; housing and utilities; and miscellaneous goods and services.

Food and non-alcoholic beverages increased by 3.5% year-on-year, and contributed 0.6 of a percentage point to the total CPI annual rate of 3.6%.

Housing and utilities increased by 4.8% year-on-year, and contributed 1.2 percentage points.

Miscellaneous goods and services increased by 5.7% year-on-year, and contributed 0.9 of a percentage point.