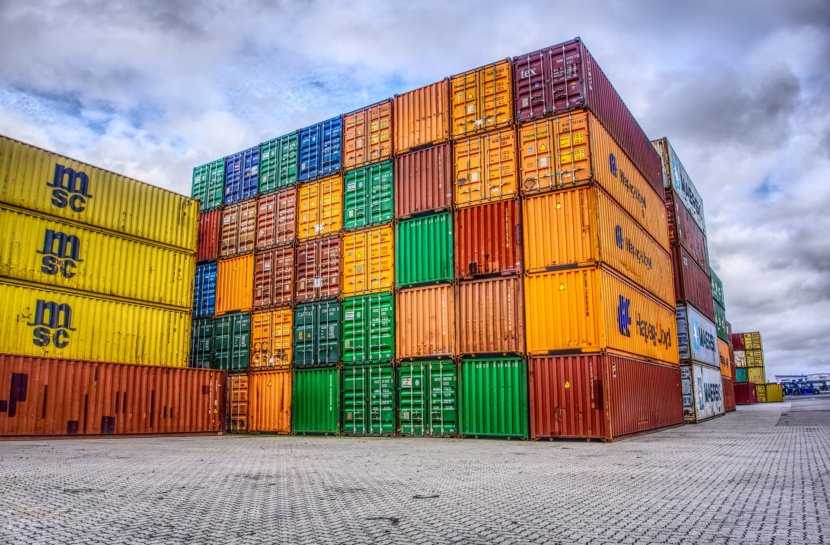 (Bloomberg) — A jump of almost $3 trillion in stock-market valuation this year, currency volatility at a five-year low and bond spreads at their narrowest level in almost two years.

On the surface, emerging markets are ending 2019 with a spring in their step.

Look under the hood, though, and many pitfalls await investors, from the U.S. election to an upsurge of popular unrest across Latin America and the lingering worries over trade wars. Never mind country-specific issues such as rising defaults in the Chinese domestic bond market, slowing growth in India and the deepening crisis at South Africa’s state power company, Eskom.

The competing narratives in a sector that accounts for 60% of the global economy are well-illustrated by the divergence in outlooks. UBS AG says riskier assets will produce only moderate returns in 2020. But Goldman Sachs Group Inc. and JPMorgan Chase & Co. are bullish on developing-nation stocks, while Morgan Stanley is betting that bonds are poised to rally.

The U.S.-China trade dispute and Brexit “dominated and drove markets” in 2019, said David Woo, the Bank of America strategist who a year ago said he wouldn’t touch emerging markets with a “10-foot pole.”

“This year will be about the dissipation of these policy uncertainties, and this should provide a boost to global growth by releasing pent-up demand as companies rebuild inventory and resume capital expenditures,” said Woo, who heads the bank’s rates, currencies and emerging-market fixed-income strategy from New York.

For HSBC Holdings Plc, which was optimistic about emerging-market assets earlier in 2019, tougher times loom.

“Heading into 2020, the conditions are not seen coming together for EM currencies to stage a broad-based recovery,” said analysts including Hong Kong-based Paul Mackel and Ju Wang. “It will be another frustrating year.”

As in 2019, emerging-market investors will watch how the U.S. and China’s relationship develops. There are many who doubt this month’s so-called phase-one agreement, which boosted markets, will lead to much progress over deeper problems such as Washington’s displeasure over Beijing’s vast web of industrial subsidies.

Any signal that tension between the two sides is worsening will hit developing-nation assets hard, not least China’s yuan.

“The outcome of the U.S.-China trade war is crucial to the outlook for emerging markets in 2020,” said Bank of America.

Fed and the Dollar

U.S. Federal Reserve Chairman Jerome Powell buoyed emerging-market assets last week when he suggested the central bank would hold off from raising interest rates until at least 2021. If that happens, it should keep the dollar in check and ensure plenty of capital still flows to emerging markets.

But if an unexpected acceleration in U.S. inflation prompts the Fed to change plan, or other major central banks suddenly turn hawkish, that could push up core rates and squeeze the spreads on developing-nation bonds. The extra yield investors get when buying sovereign dollar bonds in emerging markets rather than U.S. Treasuries is already at the lowest since April 2018, with the gap falling below 300 basis points this month, according to J.P. Morgan Chase & Co.

The International Monetary Fund reckons emerging-market economies will expand 4.6% next year, almost three times as fast as developed nations. Still, growth in China and India is slowing, which will hurt emerging economies as a whole, according to Citigroup Inc.

The good news, according to Goldman, is that Brazil, Mexico, Russia, South Africa and other nations still have room to loosen monetary policy, at least in the short term. The bank says this will boost company earnings and help emerging equities generate a total return of 11% in 2020.

“A number of emerging-market central banks can cut rates further in the coming months, though the number of cutters will diminish as the year progresses,” said Goldman economists including Hong Kong-based Andrew Tilton.

The hunt for higher yields will probably continue in 2020, especially with central banks in developed economies still dovish. But the drop in rates on local-currency bonds this year means the appeal of the emerging-market carry trade might start to wane.

The average yield on local bonds in developing nations has decreased to 4.2%, the lowest in more than a decade, according to Bloomberg Barclays Indexes.

Investors still keen on the carry trade may have to turn to some of the riskier currencies. Societe Generale SA recommends the Egyptian pound and Nigerian naira, where foreigners can get bond yields of more than 12%. Bank of America likes the Kazakh tenge.

The Democratic primaries and the U.S. presidential election on Nov. 3 could rock global markets. Most analysts say it’s too early to tell whether emerging-market assets would benefit from Donald Trump winning a second term or from someone else entering the White House. The possibility, however remote, that he’s forced out of office before the vote following his impeachment this week adds another layer of complexity for investors.

“Trump has presided over an acrimonious trade dispute with China, but also an equity market that has gained 45%,” said SocGen analysts including Jason Daw in Singapore. “Whether another Trump presidency or a Democrat leader would be good or bad for financial markets is an open question, but there will be effects on policy and sentiment before and after the election.”

The region has been rocked by protests from Chile to Ecuador, Bolivia and Colombia over everything from inequality to corruption. Latin America’s Eurobonds have rallied since the start of December, but they’re still lagging behind those of other emerging-market regions over the past six months.

“In 2020, anger against governments will not go away,” said Citigroup economists including Dana Peterson, who’s based in New York. “Politics will matter much in LatAm and will drive much of the trading around the region.”

Sovereign defaults have been rare in emerging markets in recent years. But in 2020 more countries could join Venezuela, which defaulted two years ago. Markets are most nervous about Argentina, Lebanon and Zambia.

Argentina’s currency and bonds plummeted in early August when Alberto Fernandez’s surprise victory in a primary vote put the leftist on course for the presidency. Fernandez, who was sworn in this month, has signaled he will open talks with creditors to delay debt payments. Harvard University economist Carmen Reinhart says this restructuring battle would be even nastier than Argentina’s last one, which dragged on for 15 years after its 2001 default.

Lebanon has been without a government since protesters forced Prime Minister Saad Hariri to resign in late October. Its next Eurobond is due in early March. Even if it pays that one, markets doubt the country can hold out indefinitely. Its dollar yields have soared to an average of 30% and many of its bonds trade below 50 cents, suggesting investors expect heavy write-offs.

Zambia’s Eurobond yields have climbed to almost 20% amid a slowing economy and worsening power cuts. Investors say it probably needs a bailout from the IMF, though the government seems reluctant to accept the conditions that would come with that.