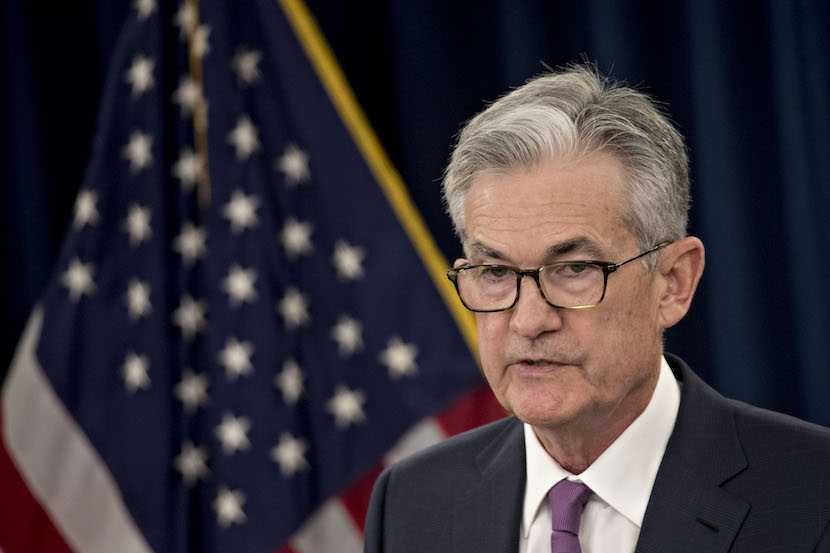 (Bloomberg) – Federal Reserve Chairman Jerome Powell’s job is safe for now, according to Larry Kudlow, top economic adviser to President Donald Trump.“There is no effort to remove him,” Kudlow said in an interview with CNBC Tuesday. “I will say that unequivocally at the present time.”

Kudlow said he supports the central bank’s independence and that there are no plans presently to change Powell’s job. He also weighed in on the Fed’s mandate, saying: “Price level stability and a steady dollar is what the Fed should aim for,” he said. “Not employment.”

His comments differ from the goals set for the Fed by Congress in the Federal Reserve Act, which calls on the central bank to pursue maximum employment, stable prices and moderate long-term interest rates.

Trump has repeatedly blasted Powell over the Fed’s interest rate increases last year and complained about the strength of the dollar, accusing others including China and the euro zone of weakening their currencies to gain a trade advantage over the US.

The president has said he believes he has the authority to replace Powell as Fed chairman but has said he doesn’t plan to do it. White House aide Kellyanne Conway echoed the point Tuesday, saying: “He has the power to fire Jay Powell, but he hasn’t done that; he’s not doing that.”

Trump chose Powell as Chair, replacing Janet Yellen in 2018. Powell has said that he intends to serve his full four-year term as chairman and “the law is clear” on that issue.

Kudlow reiterated his call for the Fed to “take back” its interest rate hike in December. The Fed raised interest rates four times in 2018, with the last increase at the end of the year drawing especially heavy criticism from the Trump administration. Bloomberg reported on Dec. 21 that the president had discussed firing Powell.

Fed officials have shifted their outlook since then, and in June they opened the door to a rate cut. Powell is scheduled to appear before Congress Wednesday and Thursday in his semiannual testimony on monetary policy to legislators and is expected to keep a rate cut firmly on the table. The central bank next meets on policy on July 30-31 in Washington.

Kudlow said low inflation is the primary reason the Fed should take out an “insurance policy” and reduce interest rates despite a robust labor market. Rapid economic growth, low unemployment and solid job creation do “not cause inflation,” he said.