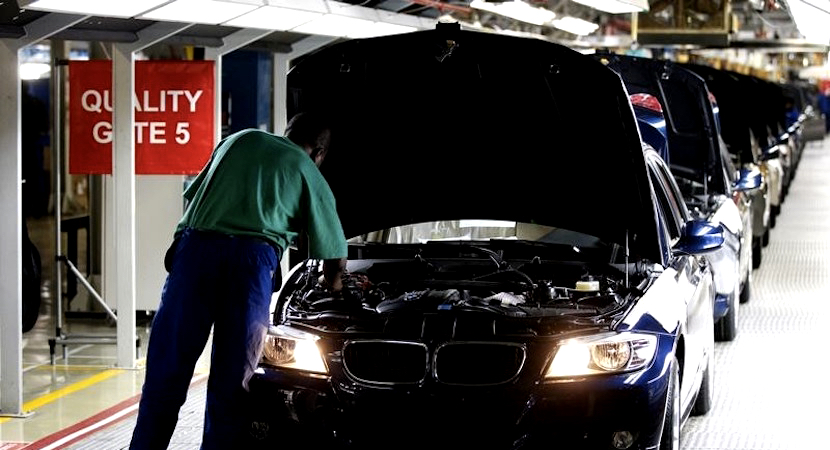 (Bloomberg) – South African business activity fell to the lowest level in 14 months in December due to the deepest power cuts yet.

A Purchasing Managers Index compiled by IHS Markit fell to 47.6 from 48.6 in November, the London-based data analytics company in a statement on its website.

This comes as Eskom, which generates about 95% of the country’s electricity, resumed rolling blackouts over the weekend. The utility implemented its most severe power cuts to date in December due to breakdowns at several plants and heavy rains that caused flooding and soaked coal stockpiles. While many businesses were winding down for the Christmas holidays last month, the outages still disrupted activity.

Due to the removal of as much as 6,000 megawatts from the national grid “many South African businesses saw activity and trade brought to a standstill,” said David Owen, an economist at IHS Markit. “The PMI reflected this disturbance, as well as severe weather conditions.”

The debt-laden power utility has been described by Goldman Sachs Group as the biggest threat to South Africa’s economy, which is stuck in the longest downward cycle since 1945. Gross domestic product hasn’t expanded at more than 2% annually since 2013 and growth will only reach 1.2% this year, according to government forecasts.

Warnings of further load shedding in January and beyond dampened some businesses’ forecasts for activity in 2020, Owen said.