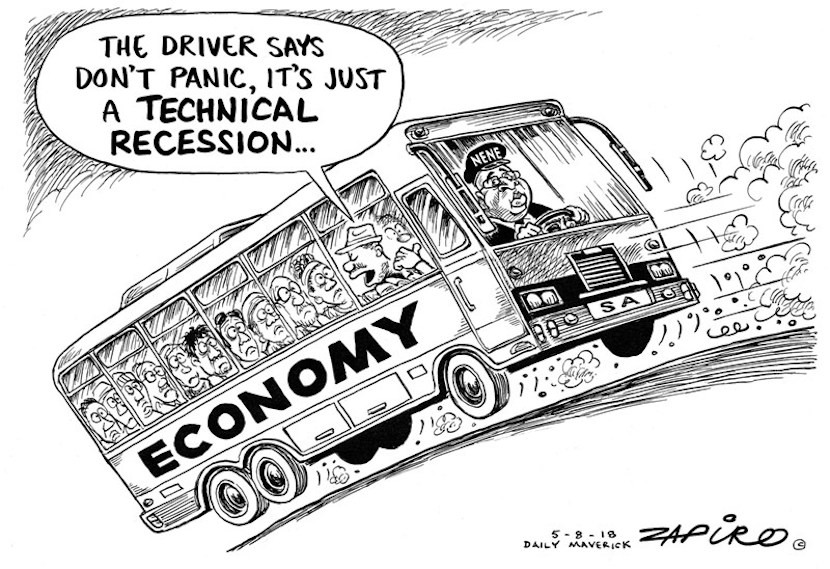 (Bloomberg) – The World Bank is the first key institution to cut its economic growth forecast for South Africa to below 1% for 2020 due to electricity supply concerns.

It now expects the economy to expand by 0.9% this year, the Washington-based lender said on Wednesday in its Global Economic Prospects report. That compares with an estimate of 1% in its Africa Pulse report released in October and is well below government forecasts. 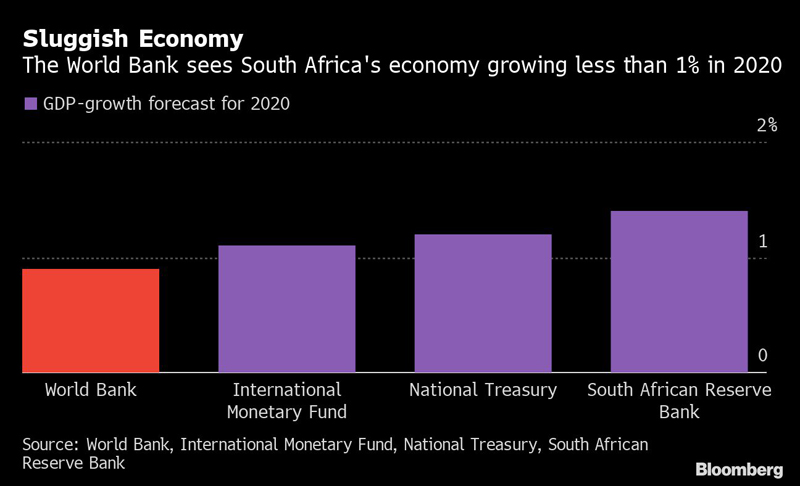 The bank’s revision comes as Eskom, which generates about 95% of the country’s electricity, resumes rolling blackouts earlier than expected. The power cuts threaten to drag on an economy stuck in the longest downward cycle since 1945 and that hasn’t expanded by more than 2% annually since 2013.

The debt-laden power utility, described by Goldman Sachs Group as the biggest threat to South Africa’s economy, put the country at risk of a second recession in as many years after it implemented the most severe power cuts to date in December. Gross domestic product growth likely slowed to 0.4% in 2019, the World Bank said.

The World Bank sees GDP growth averaging 1.4% in 2021-22 if President Cyril Ramaphosa’s administration is able to ramp up structural reforms and address policy uncertainty, and if there’s a recovery in public and private sector investment.