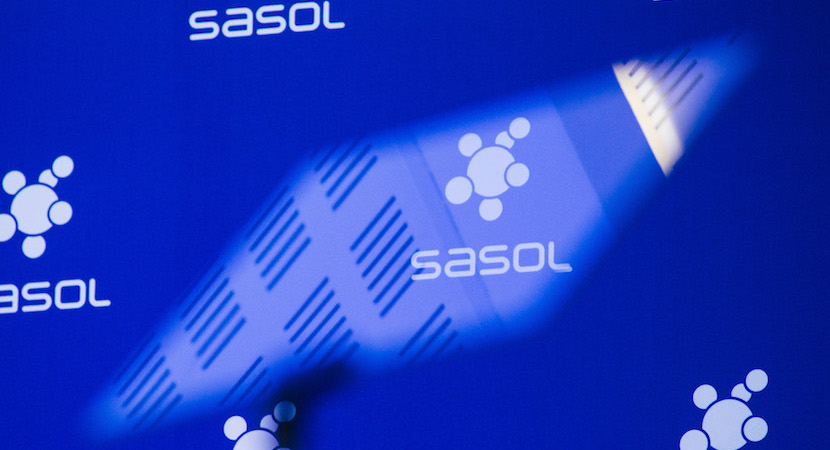 By Paul Burkhardt and Adelaide Changole

(Bloomberg) – The bad news from Sasol’s chemical project in Louisiana keeps stacking up.

South Africa’s biggest fuel and chemicals producer said the Lake Charles Chemicals Project will make a smaller contribution to earnings, cutting its guidance for the second time in five months. The stock fell as much as 12% to the lowest level since November 2008. The shares are down 22% this year, the worst performer in an index of South Africa’s 40 largest companies.

A fire and an explosion at one of the US project’s units about two weeks ago means LCCP will only add $50m to $100m to earnings before interest, tax, depreciation and amortisation, Johannesburg-based Sasol said in a statement.

“It has been one disappointment after another,” said Cassie Treurnicht, a portfolio manager at Gryphon Asset Management in Cape Town. “If you’ve been invested all along you simply reach a point where you are so fed up with management that you sell the share for emotional reasons rather than numerical ones.”

The project, an effort to boost the portion of chemicals in Sasol’s sales mix and grow the global business, has been linked to a string of setbacks that have punished Sasol’s share price and its ambitions of increasing overseas income. Costs have increased about 50% from original estimates, and evidence of mismanagement at the project led to the departure of its co-chief executives in October.

There was a culture of fear at the project fostered by previous management that prevented staff from coming forward, former Sasol Chairman Mandla Gantsho said last year.

The setback comes as Sasol said first-half profit will plunge as much as 79%, weighed down by a weak macroeconomic environment that resulted in lower margins and operating profit. Earnings before one-time items in the six months through December will decline to between R4.79 and R7.11 per share from R23.25 ($1.57).

“It would appear to us that a material driver of the miss is possibly larger-than-expected losses at LCCP on ramp up,” Morgan Stanley analysts including Christopher Nicholson, Brian Morgan, Jared Hoover, said in a note. Morgan Stanley had estimated that first-half core earnings per share before one-time items would be R11.46, compared with Sasol’s guidance of between R7.90 and R10.04.

Initial findings of damage to the low-density polyethylene unit at the Lake Charles project show that the fire left major equipment unaffected, though it remains shut, the company said on Jan. 24. Sasol expects to have a better idea of the duration of the shutdown by the second half of February.

The company had lowered LCCP’s contribution for the year on Aug. 26 to between $150m and $300m, which was already down from earlier projections of $300m to $350m, citing technical issues and delays.

“After management changes and internal reviews these numbers have driven last hope out of some big investors,” said Treurnicht of Gryphon. “However, I believe the worst is over and that Sasol is starting to offer value at current levels.”