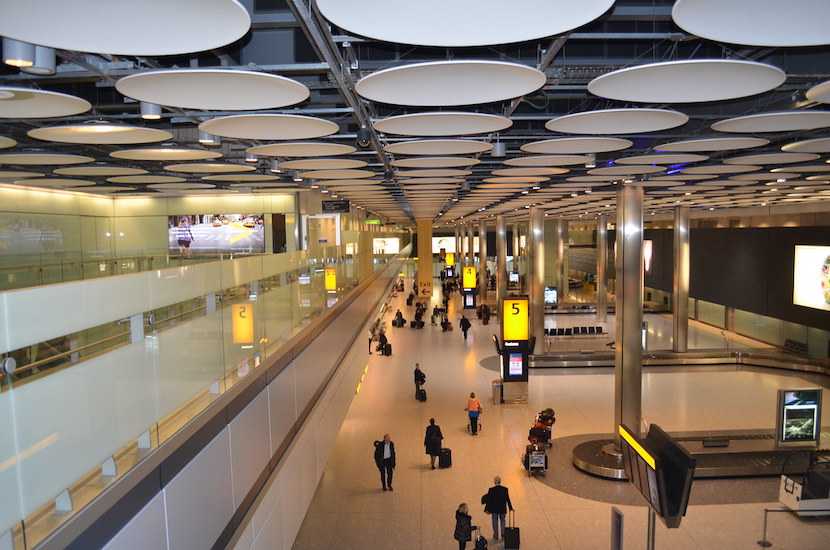 (Bloomberg) – South African Airways may sell its two prized nighttime operating slots at London’s Heathrow Airport as the state-owned carrier battles to stave off financial collapse, according to people familiar with the situation.

The national airline is currently using only one of the two takeoff and landing slots and could shift London-Johannesburg flights to a cheaper daytime schedule, said the people, who asked not to be identified as an official announcement hasn’t been made. That would reduce costs as the turnaround time would be shorter and free up the more valuable night time slots for potential sale.

The airline was placed under a local form of bankruptcy protection by President Cyril Ramaphosa after last making a profit in 2011 and having received R57bn ($3.9bn) in bailouts since 1994. The administrators have announced that they will cut eight international routes and end all domestic flights aside from those between Cape Town and Johannesburg, drawing criticism from labour groups and government.

“SAA continues to operate to London and this has been confirmed by network changes recently announced by the business rescue practitioners,” spokesman Tlali Tlali said in an emailed response to questions on Thursday. “This means the current Heathrow slots remain within SAA’s overall portfolio.”

The slots do not have to be used to fly between the UK and South Africa as they are merely time slots for Heathrow. Nevertheless, overnight flights to and from Johannesburg are convenient for the 11-hour journey and are likely to attract customers. In addition to SAA, British Airways and Virgin Atlantic Airways currently ply the route.

Separately, Virgin said on Wednesday that the airline plans to resume flights between Heathrow and Cape Town starting in October.

In 2016, Oman Air set a record by buying a landing slot in Heathrow for $75m from Air France-KLM.