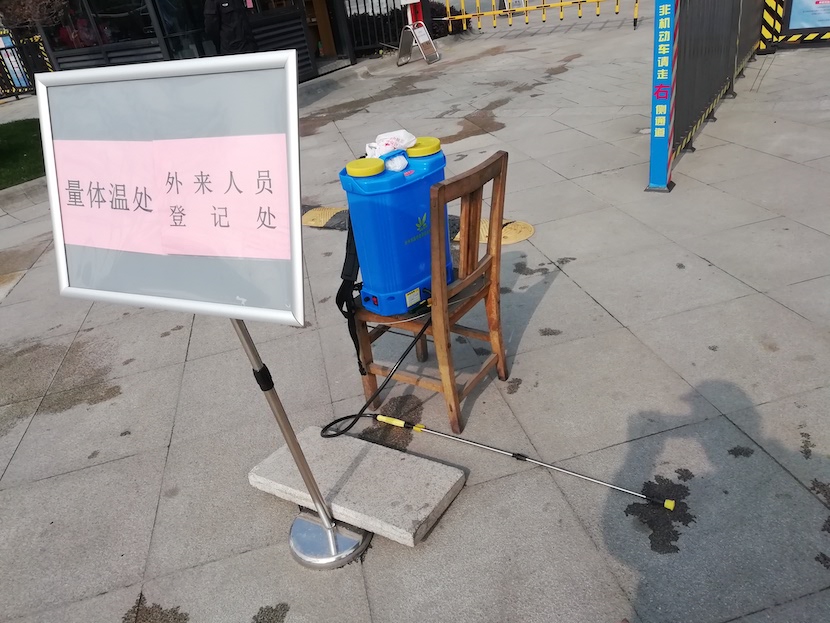 (Bloomberg) – South Africa’s government will quarantine dozens of citizens who’ve asked to be repatriated from Wuhan, China, the epicentre of an outbreak of the novel coronavirus, Health Minister Zweli Mkhize said.

There are 201 South Africans currently living in the Wuhan area, 151 of whom indicated they wish to return home, Mkhize told reporters Sunday in Johannesburg. While all of those being repatriated have tested negative for the virus, they’ll be quarantined for 21 days as a precautionary measure, he said.

The government identified 84 possible sites for the military-guarded facility, Mkhize said, declining to specify which location had been chosen.

“There will be a perimeter line that will be guarded by the military,” he said in a statement. “Within that perimeter, the area will be declared a no entry zone and a no flight zone.”

South Africa hasn’t recorded any confirmed cases of coronavirus. So far a total of 156 people have been tested for the disease, with all results negative, according to the National Institute for Communicable Diseases.

The repatration process is expected to take up to 10 days, Mkhize said.