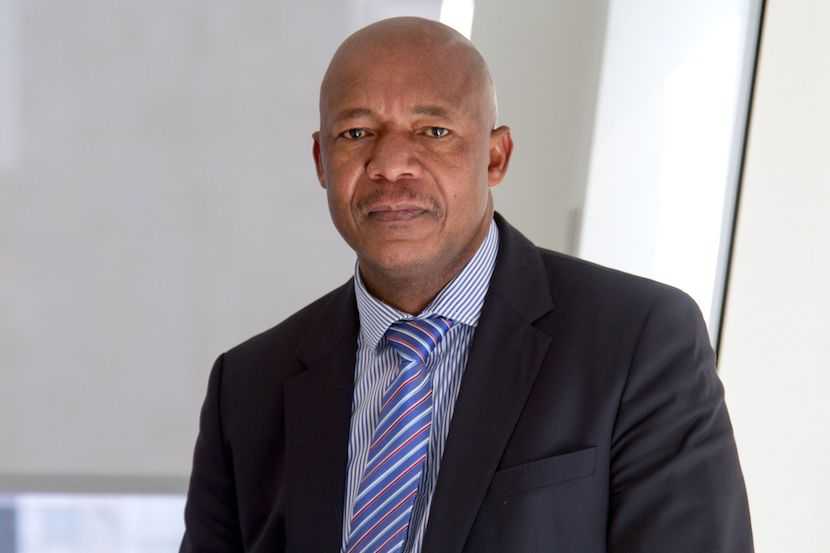 The probe led by retired Judge Lex Mpati concluded there had been “substantial impropriety” at the state-owned Public Investment Corp., which manages R2.13trn ($129bn) of state-employee pension funds.

It found that the board had acted as a “rubber stamp” for Matjila, who failed to disclose material information when making investment decisions.

“Matjila’s requests to provide financial assistance or make contributions to individuals, organisations and political parties reflects his abuse of office and the ability to exert undue influence over investee companies,” the commission said in its 995-page report. The commission also found that other senior managers used various means to “give effect to victimisation of staff.”

Dan Matjila testifying at the PIC Commission of Inquiry. One comment: he knows asset management inside out. From back office systems to legal to governance to investments. This is not an ordinary man.

South African President Cyril Ramaphosa, who ordered the probe, said he would hand the Mpati Commission’s report to the National Prosecuting Authority for further investigation.

“The commission has also recommended far-reaching changes in the PIC’s operating model,” the presidency said in a statement. “It says the model is no longer fit-for-purpose and needs restructuring.”