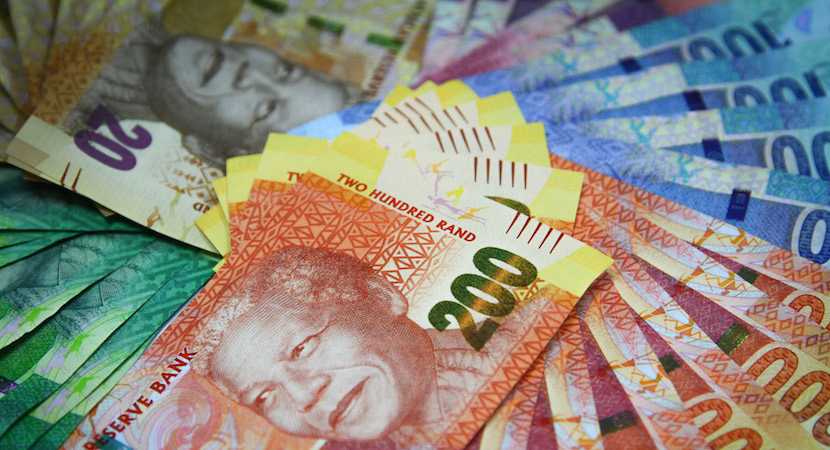 The London-based strategist said he particularly likes the South African rand, Mexican peso and Brazilian real, which happen to be the three hardest-hit major currencies this year. His bull case is based on historically cheap valuations, funding support from multilateral lenders and the prospect of a weaker US dollar.

Meantime, he said crude oil prices could rebound to $45 or $50 per barrel “medium term,” buoying assets such as Russia’s ruble.

“It’s the best time to buy emerging markets in over 20 years,” Robertson, 48, said in an interview on Monday. “This is the cheapest opportunity since the last time everyone hated EM after the Asian crisis and Russian default.”

Robertson, who earned plaudits for a wager on Romanian bonds in the late 1990s as well as a bet on South Africa’s rand in 2016, is among a contingent of contrarians flagging emerging-market bargains, even as some of the world’s biggest money managers warn of more pain to come.

Those sell-offs may soon reverse as Renaissance Capital expects the International Monetary Fund and World Bank to backstop many developing nations, while US President Donald Trump pushes for a cheaper dollar.