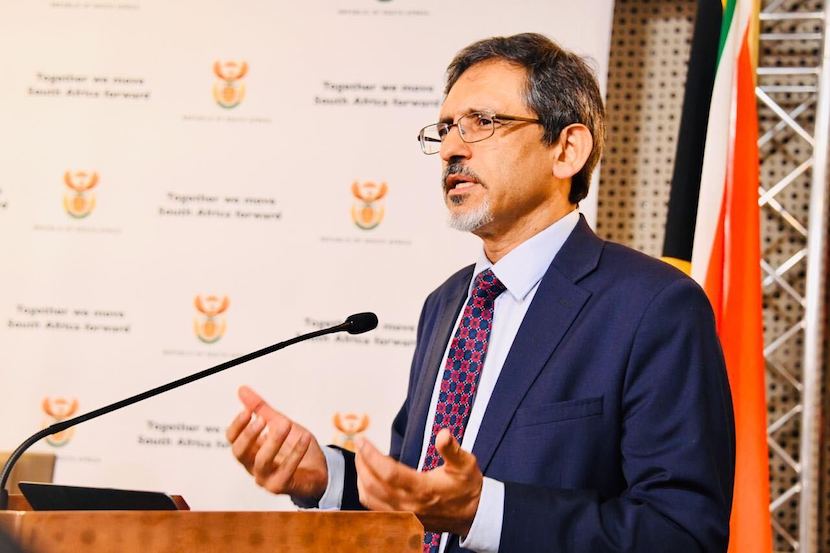 The Democratic Alliance (DA) is stunned by the bizarre and extraordinary clothing list that has been gazetted by Trade, Industry and Competition Minister, Ebrahim Patel which seems to have been plucked from Alice in Wonderland.

These new clothing regulations are frankly mad and seem more at place during the 1980’s under the Soviet Union than they do in a democracy like South Africa.

There is simply no justification for the Minister to be determining what clothes people can buy and worse, how they should wear them.

According to the regulations:

To put it bluntly, Minister Patel has become the laughing stock of South Africa with these regulations.

These regulations are nothing other than the continued paternal obsession by Minister Patel and the ANC to dictate to South Africans what they can and can not do. It is reminiscent of how people were forced to live during the existence of East Germany. It may be acceptable in a communist state but not in a free country like ours.

Welcome to The Minister of Fashion, Mr Ebrahim Patel.#LockDown styles trending today are “crop bottoms worn with boots and leggings” but sadly no mention is made of cocktail dresses or smoking jackets.

The DA believes that people should be able to buy whatever they want, as long as it is done in a safe way with health protocols. There is no rationale for a clothing list.

It is now beyond doubt that Minister Patel is running amok without any restraint from President Ramaphosa. He has been allowed to pick winners and losers in the economy, to determine what is “fair” and now has gone to the extreme to determine what clothes people can buy and how they should wear them.

The President should now step up to the plate and sack Patel without delay. He has been a deadweight on this government during this crisis, lurching from one crisis to another and should finally be put out to pasture before he wrecks any further damage on our economy.