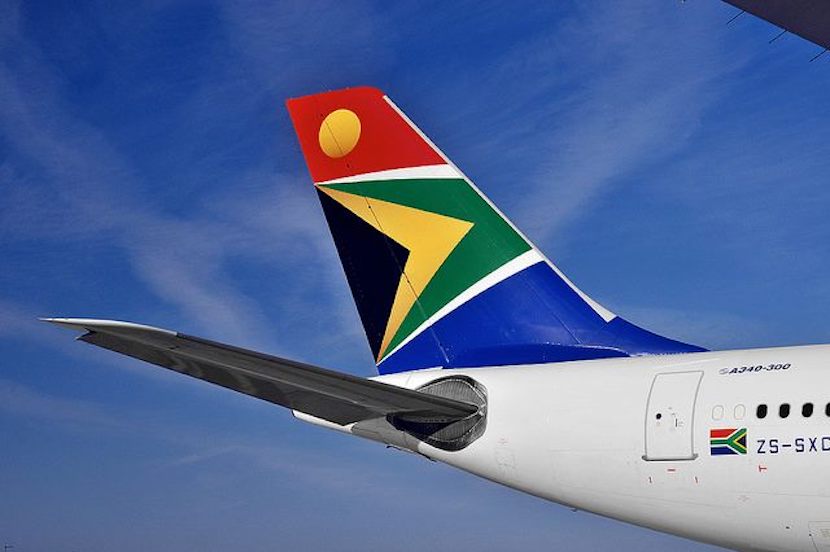 The SAA joint BRPs would like to provide clarity on a press statement issued yesterday from Flysaa entitled “South African Airways Looks Forward to Resuming Domestic Services”. The statement incorrectly suggests that there will be resumption of domestic services by mid-June.

The Flysaa statement was released in violation of the BRPs communications protocol which was put in place so that unvetted releases are not issued.

The position around the cessation of flights remains as is until SAA has a better sense of what the level 3 lock down means in terms of domestic air travel. The airline also needs to consider what the opening of the skies will mean from a commercial and load factor perspective. SAA’s future funding also remains a key variable in all of the above considerations.

It is unfortunate that the unvetted press statement created an unfair expectation on our relevant stakeholders, including SAA’s customers as well as employees, who are on unpaid absence as a result of the travel ban which led to the halting of the company’s operations and compounded its financial distress.

The BRPs focus is on the publication of the Business Rescue Plan as outlined in the SCOPA update on 15 May 2020.