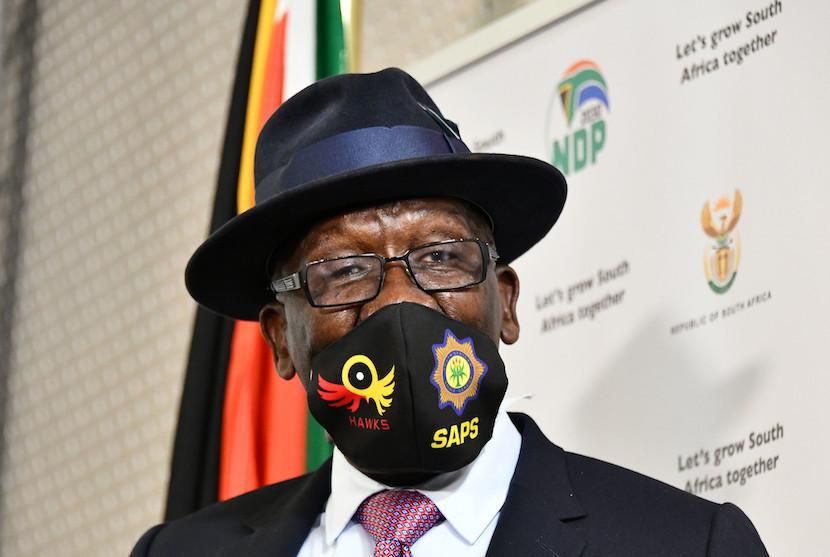 The investigators were reportedly also told to hand their dockets on these investigations over to the IPID head office. In March top IPID investigator, Mandla Mahlangu, who was investigating the same case was shot dead.

If these latest allegations are indeed true, it is a damning indictment on the credibility of IPID.

This development smacks of an attempt by IPID to cover up the very same corruption it is constitutionally mandated to investigate. It is exactly this kind of meddling and interference in the affairs of the IPID that has lead to the disintegration of this critical watchdog.

The main reason for IPID’s current state of chaos has been the political interference by the Minister and his powers over the watchdog body.

The DA believes that Minister Cele’s power over IPID compromises its independence and we will therefore table a Private Members Bill (PMB) to amend the IPID Act so as to provide Parliamentary oversight over the nomination process of the Executive Director of the watchdog.

Currently, the IPID Act gives the Police Minister the power to “nominate a suitably qualified person” which Parliament’s police committee must either “confirm or reject”. The DA is of the view that this process is insufficient because it gives too much power to the Minister and reduces the role of the police committee to a mere tick-box exercise while opening the directorate up to undue political influence.

We believe that our PMB will be critical in restoring stability at IPID and getting it back to the work of independently investigating and detecting systematic corruption and procurement irregularities in the SAPS.