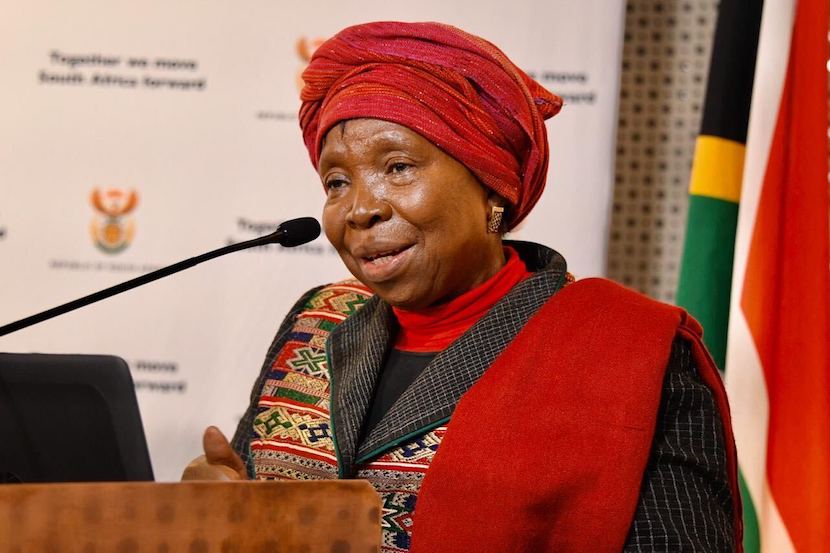 In a typical David vs Goliath case Reyno de Beer and his little-known Liberty Fighters took on Co-operative Governance and Traditional Affairs Minister Nkosazana Dlamini-Zuma and won when the High Court in Pretoria declared the level 3 and 4 lockdown regulations unconstitutional and invalid. The ruling wasn’t yet cold when the first pleas streamed in for President Cyril Ramaphosa to admit and rectify his “error” of among others the ban on cigarette sales. The court gave the government two weeks to review, amend and republish the regulations with due consideration to the limitation each regulation had on the rights guaranteed in the bill of rights as contained the constitution. Until then level 3 regulations, which kicked in on Monday, remain in place. – Editor

Make this the end of an error, Mr President

TJSA founder Yusuf Abramjee says: “The judgment gives Government 14 days to put its house in order. This is the time for President Ramaphosa to show true leadership and admit the error of the cigarette ban.

“The prohibition has failed dramatically. Smokers are still smoking and criminals in illicit trade are getting rich. Meanwhile, South Africans are being robbed of R35 million a day in taxes.

“The ban has turned 11 million smokers into criminals, while allowing the real crooks to grow so strong they may be impossible to remove.

“As well as lost taxes, the Government will only waste more money if they try to defend this unworkable ban in court.

“Public anger is growing by the day, and the distress caused to smokers is becoming unbearable. Today I heard a woman recount how her elderly mother is suffering with withdrawal issues and is now a danger to herself.

Also read: Cigarette wars: Did government shoot itself in the foot with tobacco ban?

“The President has said his Government is prepared to acknowledge the errors it has made. This is the time to make good on that promise and announce the end of an error once and for all.”