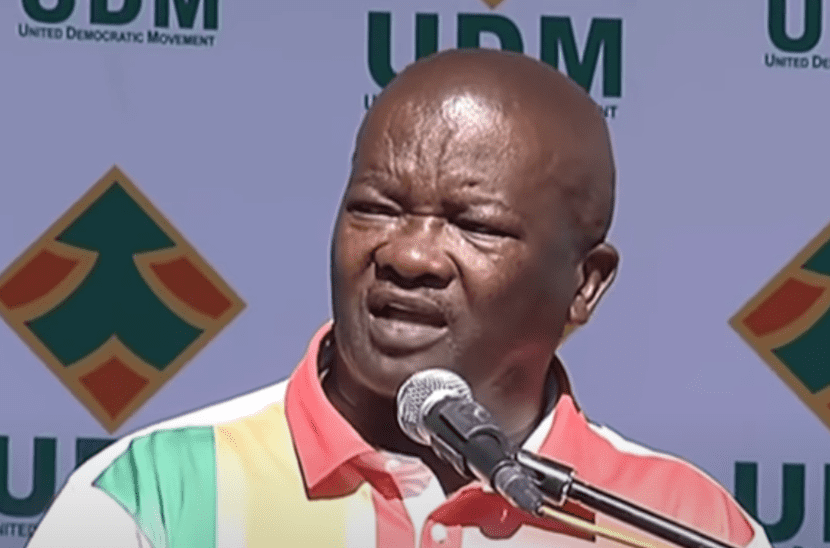 Today Harith General Partners (“Harith” or “the Company”) was one of six applicants that launched an urgent application against the UDM and its President Bantu Holomisa in the North Gauteng High Court for defamation.

Holomisa again made defamatory and misleading allegations against the Company regarding DBSA’s (Development Bank of Southern Africa) provision of a loan to Crede Power & Infrastructure Investments, an emerging infrastructure developer that was supported by Harith as part of its enterprise development programme.

Harith has argued in its application that these allegations are incorrect and defamatory, and that their continued use is damaging to the company.

As has been demonstrated in two recent 2019 cases such as Trevor Manuel vs the EFF and Hanekom vs Zuma, matters of defamation have rightfully been heard on an urgent basis due to the significant damage that can be caused. It is unfortunate that it was not possible for this case to be heard as a matter of urgency, however the applicants intend to vehemently and timeously pursue the application, in the ordinary course, in order to protect any further harm to their respective reputations.

This case precedes a multimillion-rand defamation action that Harith is pursuing as relief for the reputational harm and damage that it has suffered as a result of Holomisa’s reckless and unsubstantiated allegations.

In his response to the current legal action, Holomisa admits to “conducting desktop research” about the Harith / Crede relationship but provides no evidence of wrongdoing.

It is ironic that Holomisa claims to act in the public benefit by fighting corruption, but he displays no respect for the law, having disregarded the previous order of Judge Vivian Tlhapi preventing Holomisa from making further unsubstantiated allegations against Harith.

In April 2019, Harith was successful in its defamation application for an interdict against Holomisa in the North Gauteng High Court. Judge Tlhapi ruled that Holomisa cease and desist from making or repeating any allegations (whether orally or in writing) against Harith and its directors and/or from defaming or injuring them in their dignity. Harith hopes to obtain a similar outcome in this present application.

Holomisa has again invoked parliamentary privilege, a defence that failed to protect him before.

Holomisa’s allegations against Harith can be characterised, at the very least, as grossly misinformed in their understanding of the basics of infrastructure financing in South Africa and, at best, a deliberate attempt to twist the facts to advance his deteriorating political fortunes.

Harith is a private financial institution, and one of the largest investors in African infrastructure. We conduct our business to the highest corporate governance standards, and we are prepared to take stringent legal action to defend our reputation.