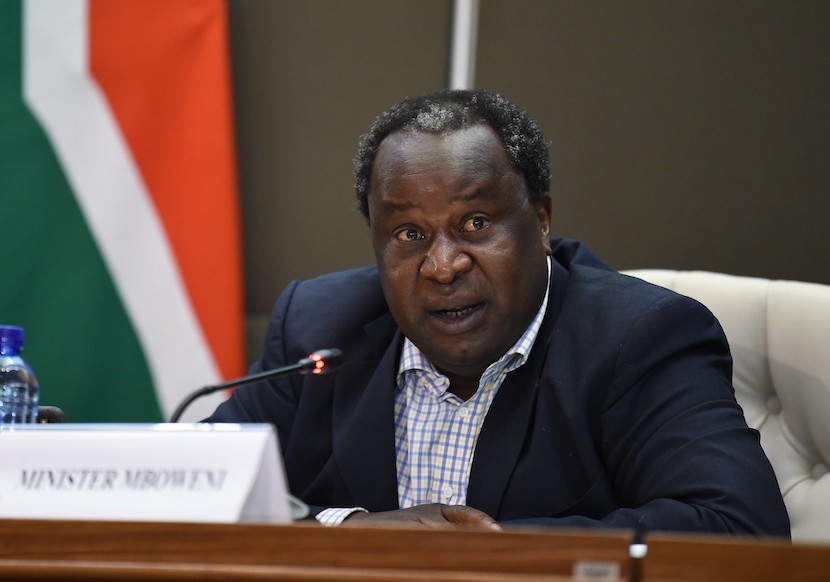 The last quarter’s sharp drop in economic activity is flowing through to tax revenues and an expected budget shortfall of more than 300 billion rand ($18 billion) will mean more government borrowing, Mboweni said.

South African’s economy shrank an annualized 51% in the three months though June from the prior quarter as household spending, capital outlays and exports all dropped.

Mboweni said the severity of the slump underscores the need for reforms that have been talked about for years but not well executed.