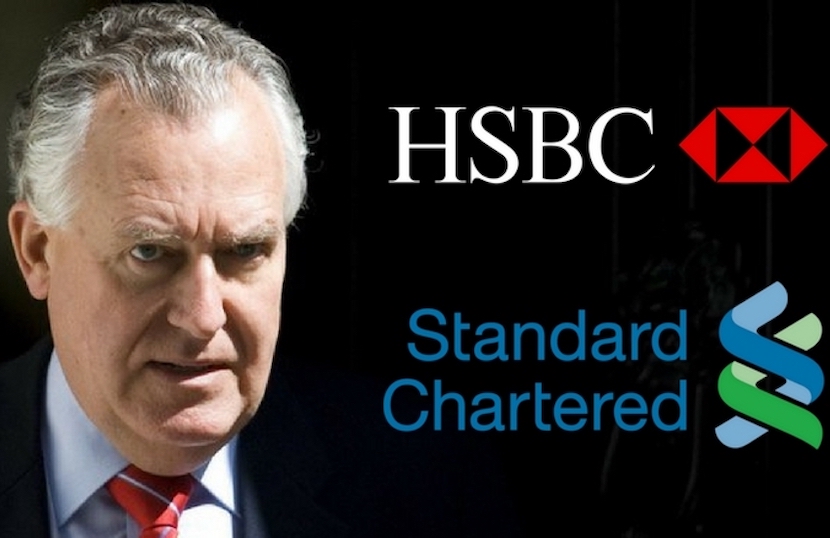 Can the government impose sanctions on former South African business brothers Ajay, Atul and Rajesh Gupta who were responsible for looting from South African taxpayers around R7 billion – or around £350 million sterling – laundered abroad through British-based banks like HSBC, Standard Chartered and Bank of Baroda.

He may say that the current Magnitsky legislation focuses upon human rights rather than financial crime. But in this case the two are indelibly interconnected.

Looting from a government project for poor farmers in the Orange Free State left them penniless and unemployed, with massive damage to their rights and freedom simply to live, and London’s financial system was complicit.

I have raised this repeatedly before and have still had no formal reply to the Financial Conduct Authority investigation into HSBC triggered by my letters to the Chancellor of September and October 2017. I introduced a whistle-blower to the FCA but have no idea what the outcome was.