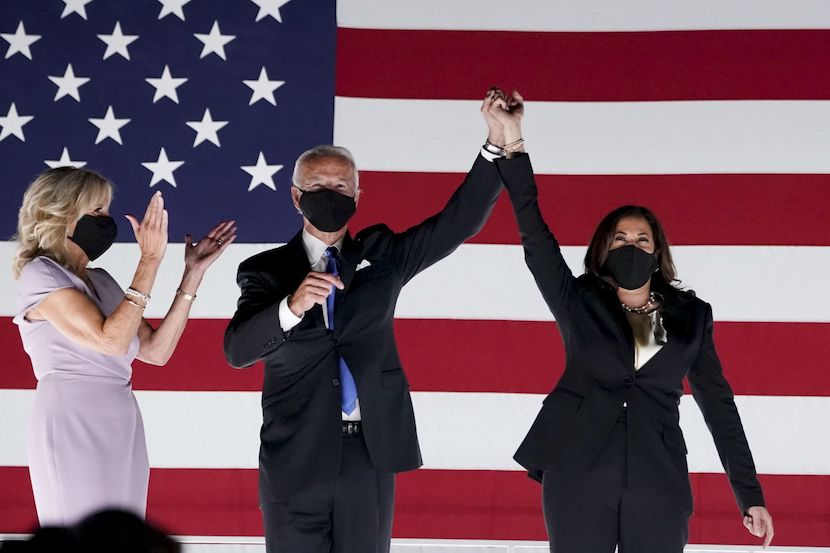 President Cyril Ramaphosa is hopeful of a strong partnership between the United States and the African continent in promoting peace and stability in international relations and advancing multilateralism.

President Ramaphosa had a call with US President-Elect Joe Biden on Tuesday evening, 17 November 2020, during which the leaders discussed ways to strengthen US-Africa relations and overcome the COVID-19 pandemic.

President-Elect Biden and Vice-President-Elect Kamala Harris have identified Africa as a major player in international affairs and in the advancement of multilateralism.

I spoke to US President-Elect Joe Biden last night on a range of issues, including strengthening US-Africa relations and working together to overcome the #COVID19 pandemic. Mr Biden welcomed the role that Africa plays in international affairs and in promoting multilateralism. pic.twitter.com/yZQf7A4OCK

The leaders recalled a visit to South Africa by President-Elect Biden during the dark days of apartheid, where Mr Biden demonstrated his commitment to human rights and dignity for all South Africans.

President-Elect Biden expressed his admiration for what the democratic South Africa has achieved.

President Ramaphosa said he looked forward to a strong partnership at a bilateral level and between the United States and the continent of Africa.