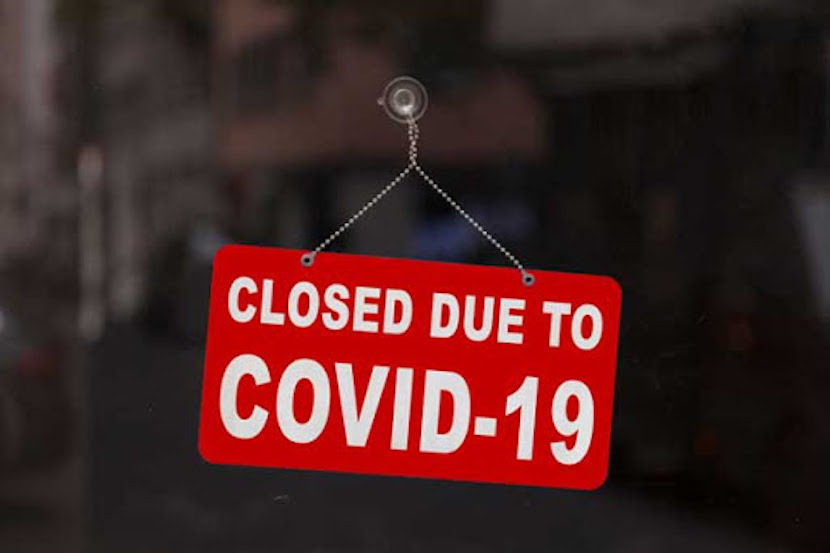 ICA warns however, that the next battle will be in respect of the quantum of these claims and it therefore encourages all Hollard and Guardrisk claimants to contact ICA, so that it can assist to secure a fair settlement.

On 17 December 2020, the SCA dismissed the appeal, ordering Guardrisk to settle Café Chameleon’s full claim and legal costs. On 18 December, Guardrisk wrote to clients confirming it accepted the SCA ruling and would abide by it.

Ryan Woolley, CEO of Insurance Claims Africa, says, “While we are encouraged by Guardrisk’s commitment to fulfilling its contractual obligation with its customers, we are aware that they are reluctant payers and are likely to be aggressive in their determination of the quantum. In this next crucial step in the process, we are determined to ensure our clients see justice done and receive the fair compensation due to them.”

Hollard will abide by ruling but Santam remains intransigent

Hollard has agreed to abide by the precedent setting SCA judgment, and has said it will start processing claims as long as the policy contained the appropriate and similar cover to that assessed by the SCA in the Café Chameleon case.

However, Santam has refused to accept the outcome, arguing that the cases are materially different. This is despite its earlier position, where it wrote to the SCA asking to join its Ma-Afrika appeal with the Café Chameleon appeal. In its letter, Santam wrote that ‘while there are small differences in the policy wordings in both matters, the issues being dealt with are very similar’.

Woolley says: “We are dismayed by Santam’s Stalingrad approach to this matter, as they continue to delay and deflect from their clear obligation to pay out their clients’ BI claims. Their repeated refrain, which is to seek legal certainty, is clearly hollow, when you consider that 8 High Court judges and 5 SCA judges have unambiguously found BI claims to be legitimate and ordered insurers to pay out claims. As South Africa faces a second wave of the COVID-19 pandemic, hope of survival is fast evaporating for many of these businesses who were counting on the summer holidays to carry them through to 2021. Santam’s delays are causing their customers profound and irreversible harm, as they continue to slide deeper into economic ruin.”

BI claimants from additional sectors join the fight against insurers

Woolley, says, “It is clear that this matter is impacting companies beyond the tourism and hospitality sector. As ICA, we have been approached by numerous companies in other sectors, including retail and manufacturing, and will be representing them with the same determination as our claimants in the tourism and hospitality sector. All these businesses bought Business Interruption insurance with specific inclusions for infectious or contagious notifiable diseases, and they too deserve a fair resolution to their BI policy claims.”