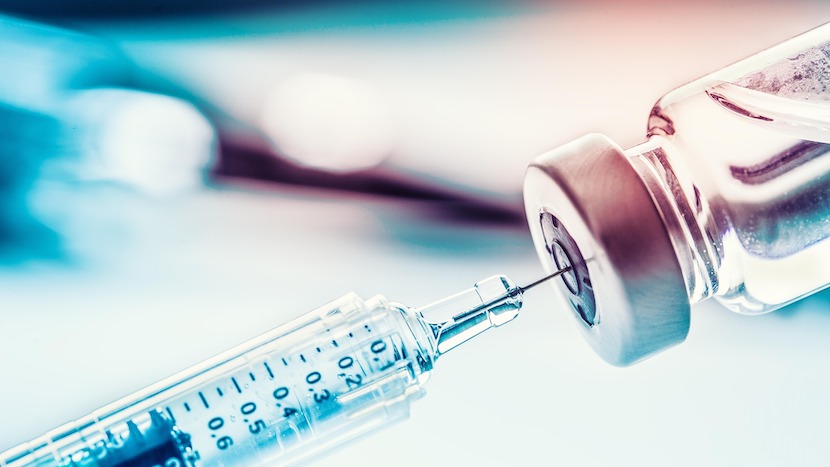 By Antony Sguazzin and Roxanne Henderson

(Bloomberg) – South African medical insurers will pay for a Covid-19 vaccine for as many people who don’t have coverage as they have members and expect the program to cost as much as R7bn ($464m).

The subsidy will mean that including medical aid members the companies will finance vaccines for 14 million adults in the country of 60 million people, Ryan Noach, the chief executive officer of Discovery Health, said in an interview on Wednesday. Discovery has already set aside the money, he said.

“The ultimate effect is the one-to-one cross subsidy,” he said.

The plan is being led by Adrian Gore, the CEO and co-founder of Discovery, the parent of Discovery Health and Africa’s biggest health insurer, after he was approached by South African Health Minister Zweli Mkhize.

South Africa’s government is facing increasing criticism from labour unions, health officials and opposition parties for its failure to procure vaccines even as at least 37 nations begin inoculating their populations.

The country has yet to conclude any direct supply agreements with pharmaceutical companies. It expects to begin receiving shots in the second quarter to cover a 10th of its citizens through the Covax initiative, which is trying to ensure equitable access to vaccines.

Read also: Covid-19 vaccine rollout to cost SA R20.6bn for 67% of the population

With more than 1.1 million confirmed infections and over 30,000 deaths, South Africa is Africa’s worst-hit nation. The economy is estimated by the government to have contracted by the most in nine decades last year as a result of a lockdown related to the outbreak. Some of those measures are still in place.

“There is no more important health care requirement than the vaccination of all South Africans,” Noach said. “It has economic benefits to the country in restoring some normality to business and trade. It’s far cheaper than a lockdown to pay for the vaccines.”

Pharmaceutical companies will only negotiate directly with governments. Still, the procurement may ultimately be handled on behalf of the government by the Solidarity Fund, a charity that’s collected money from some of the country’s richest people and biggest companies, he said.

“We will take whatever reliable vaccine we can get and whatever comes along first,” Noach said.