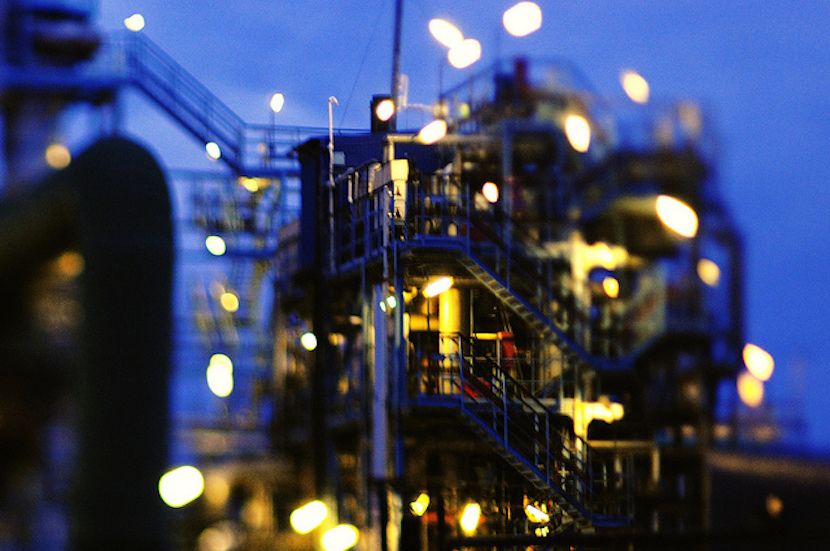 (Bloomberg) – South African plants owned by Glencore and Petroliam Nasional that make up 43% of the nation’s oil-refining capacity are expected to stay shut until at least 2022, according to energy consultant Citac.

Astron Energy, a unit of Glencore, has yet to restart the 100,000 barrel-a-day Cape Town refinery after a deadly explosion and fire in July. Petronas unit Engen Holding’s Durban plant also stopped production in December after a fire.

The closures will force South Africa to rely heavily on fuel imports. All four of South Africa’s oil refineries – with a total capacity of more than 500,000 barrels a day – have had accidents or are under review, with the industry already hit hard by the Covid pandemic. A pending national clean-fuels policy is also likely to increase costs to upgrade machinery.

Engen said options are being considered for its 120,000 barrel-a-day plant after a local news website reported it’s expected to shut in 2023 and may be converted into a fuel-storage terminal. If the plan is to close in two years, “it would not make economic sense to invest into bringing it back up,” said Elitsa Georgieva, an analyst at Citac.

The Sapref refinery, a joint venture of Royal Dutch Shell and BP, also faces uncertainty as Shell reviews its shareholding in the business. Sasol has also been deciding on plans for its Natref refinery since conducting a review of the plant.