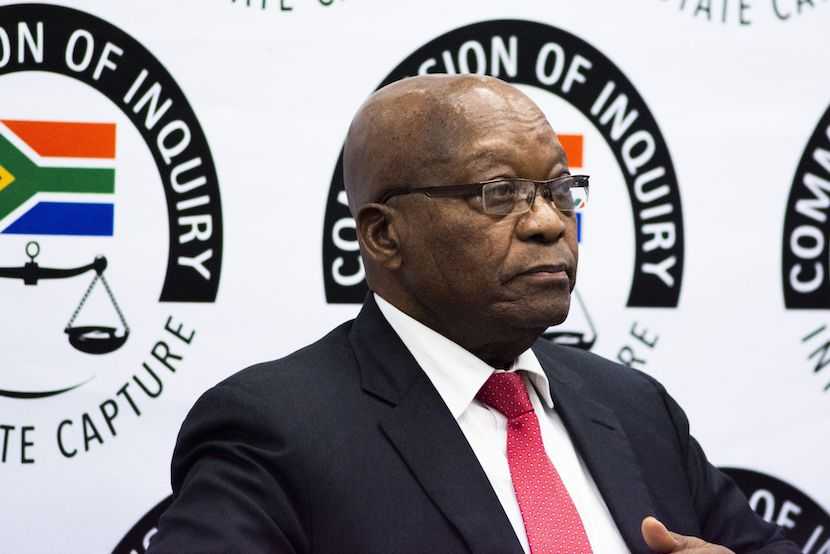 (Bloomberg) – A South African judicial panel said it will lay a criminal complaint against former President Jacob Zuma over his failure to appear before an inquiry into state corruption during his rule.

The complaint is being laid after Zuma failed to heed summonses to present himself at the so-called Zondo Commission last month, the panel said in a statement Tuesday. Zuma said on Monday he’ll defy a Constitutional Court order to cooperate with the inquiry, and that he would rather go to prison than testify.

“The commission is concerned that Mr. Zuma’s decision to defy the order of the Constitutional Court displays a complete disregard for the rights and interests that South Africans have,” the panel said.

Zuma is scheduled to testify at the commission of inquiry on February 15. The panel said it will announce on that date what further steps it plans to take if he doesn’t appear.

Read also: Zuma must not be allowed to flee the country like Al-Bashir and Bushiri – Herman Mashaba