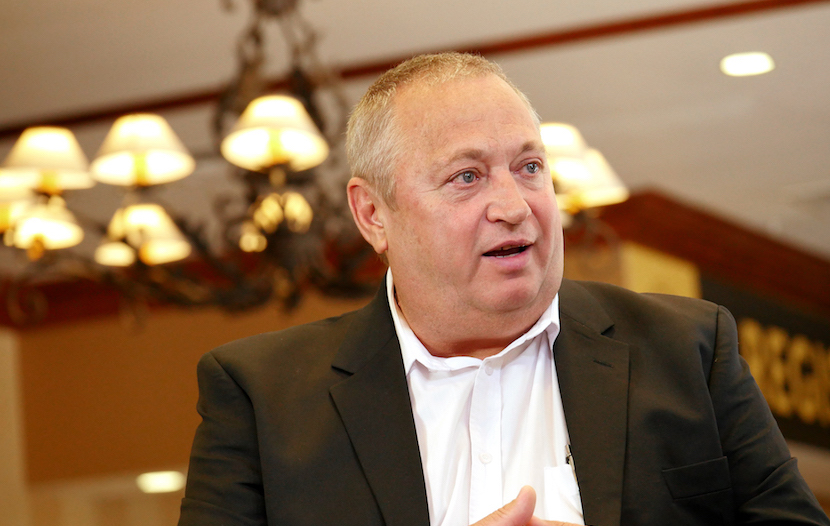 (Bloomberg) – Sibanye Stillwater may spend R3.9bn ($270m) on extending the life of the Marikana operations it acquired with the purchase of Lonmin two years ago, after platinum-group metals rallied. Chief Executive Officer Neal Froneman said last month that Sibanye plans further investments to boost PGMs output from South Africa. The CEO of the world’s No. 1 platinum miner said the metal could climb by more than 80% over the next four to five years as the global economy recovers and supply dwindles.

If the company’s board gives approval this month, work on the K4 and Klipfontein projects will start in 2021 and take eight years, the Johannesburg-based miner said in a statement Monday. That would boost annual output by about 250,000 ounces of PGMs.K4 would extend the life of Marikana by more than 50 years, said James Wellsted, a spokesman for Sibanye. The project would require the completion of shaft infrastructure to extract metal from both the Merensky and UG2 reefs.

“The potential approval of K4 and hence reserve life extension could be an incremental positive for Sibanye,” RMB Morgan Stanley said in a note.

Sibanye shares rose 4.9% in Johannesburg, bringing this year’s gain to 13%. 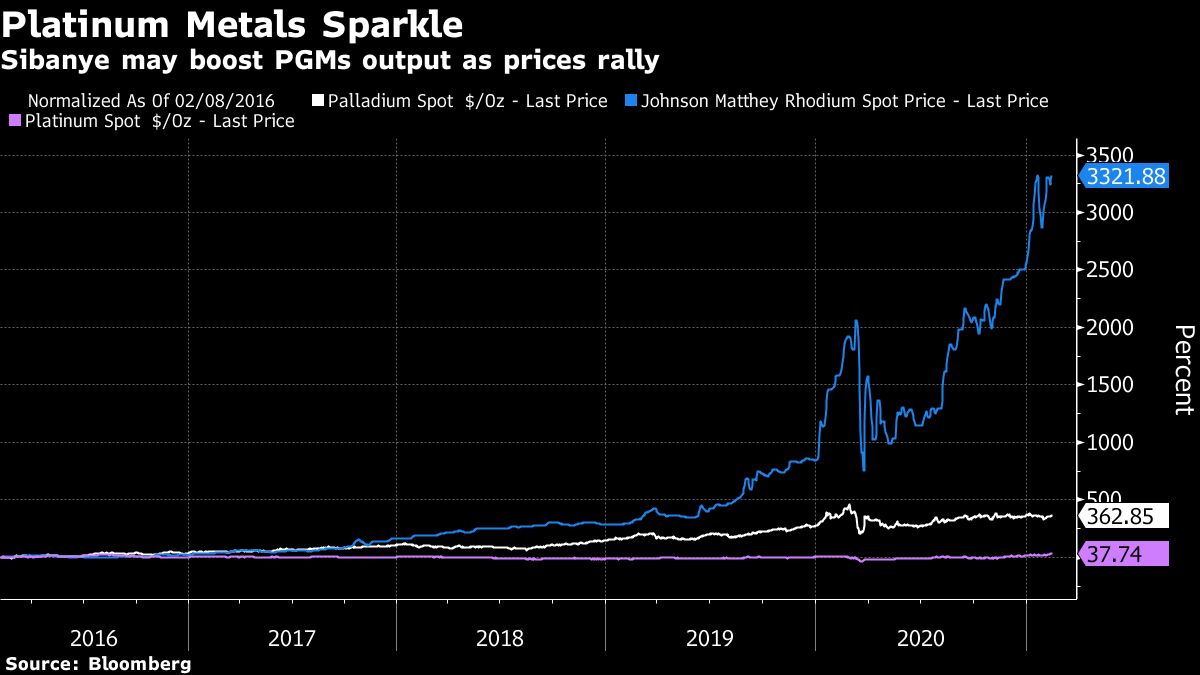