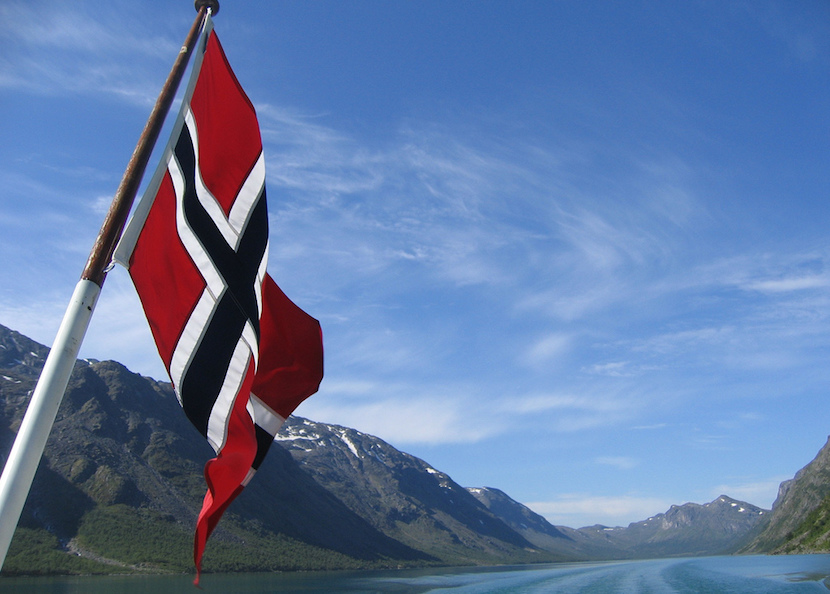 (Bloomberg) – Norway’s $1.3trn wealth fund blacklisted 15 companies last year, including Glencore, as part of a strategy by the world’s biggest sovereign investor to fight unethical conduct at some of the most powerful corporations.

Other companies added to the Oslo-based fund’s exclusion list in 2020 were RWE AG, Canadian Natural Resources Limited and Anglo American, the investing behemoth said in a report.

“We divest from companies where we no longer wish to be a shareholder for ethical or sustainability reasons,” the fund said. “By not investing in these companies, we reduce our exposure to unacceptable risks.”

The fund said the 15 stocks it excluded from its portfolio last year were singled out based on ethical considerations ranging from human rights violations to severe environmental damage. It exited another 32 firms due to its assessment of basic environmental, social and governance risks, it said, without naming the companies.

The Oslo-based fund generated $123bn in returns in 2020, marking its second-best performance ever thanks in large part to tech stocks. But Nicolai Tangen, chief executive since September, said last month he doesn’t expect the stimulus-driven surge in equity markets to continue.

Some of the fund’s biggest losses last year were tied to its holdings of oil stocks, and Tangen has made clear he wants to focus more on sustainability to fight everything from pollution, to corruption and sexism. The 54-year-old former hedge fund manager says his strategy will rely largely on a “forensic” approach to ethical investing, implying portfolio companies will face more intense scrutiny.

Built from Norway’s North Sea oil and gas riches, the fund holds about 1.5% of all listed companies globally. Last year, it sold its entire portfolio of stocks focused on oil exploration and production, marking a major step away from fossil fuels.

The fund invested in 225 companies in the oil and gas sector last year, down from 311 in 2019. Their value totalled 236.6 billion kroner ($28.4bn), down from 357.5 billion a year earlier. Royal Dutch Shell and BP were among the worst-performing investments, it said.

Emissions from companies in the fund’s equity portfolio fell 14% from 2019, mainly due to the removal of oil and gas exploration and production companies from the fund’s benchmark, it said.