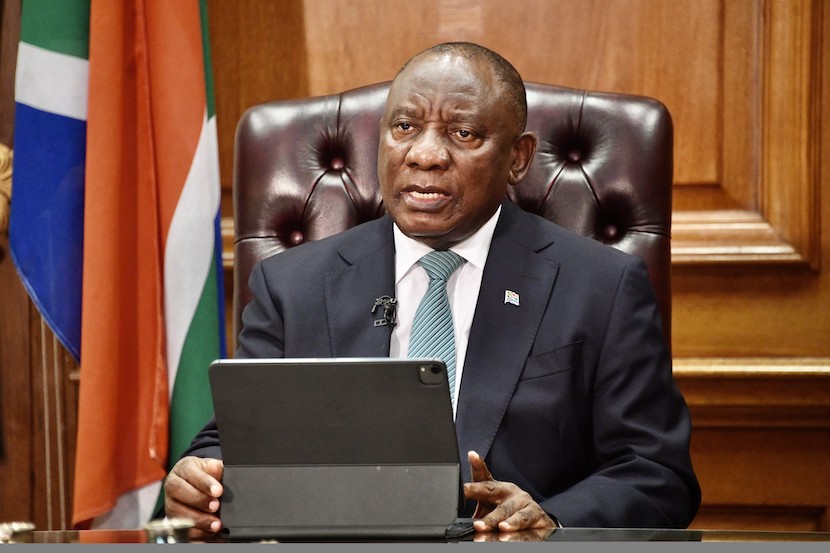 (Bloomberg) – Public consultations have begun in the past two weeks on a policy document that will target nepotism, political interference and corruption in public service, South African President Cyril Ramaphosa said in his weekly letter to the nation.

“We are proposing a number of far-reaching reforms, such as extending the tenure of heads of department based on merit and performance, doing occupation-based competency assessments and involving the Public Service Commission in the interviews of directors-general and deputy directors-general,” Ramaphosa said.

The public service must be staffed by men and women who are professional, skilled, selfless and honest, he said, having promised to rid the government of corruption when he took over running the country.

Ramaphosa has struggled to assert his authority over the ruling African National Congress since winning its presidency by a narrow margin in late 2017. Ace Magashule, for instance, a top ruling-party official who was charged with corruption last year, has continually undermined Ramaphosa’s authority and has so far refused to step down.