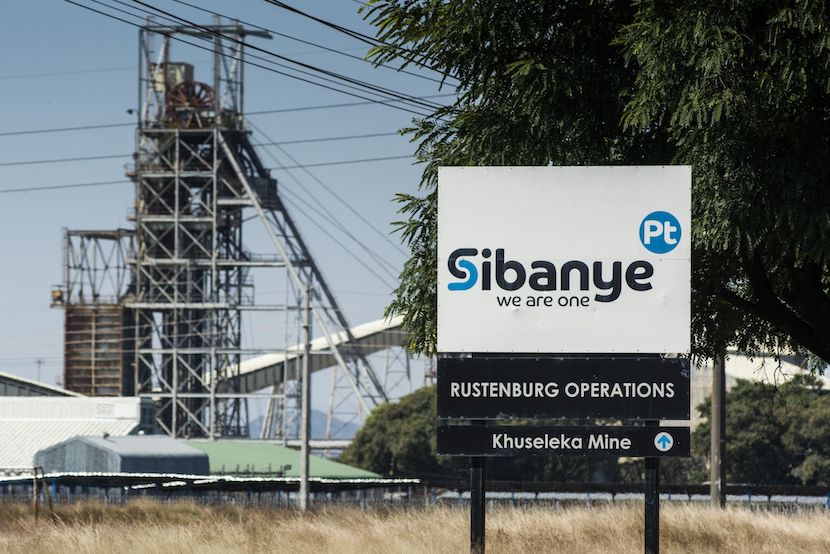 “They fit into the category of gold producers we have publicly been saying we are looking at,” said James Wellsted, a spokesman for Sibanye. He declined to say whether Sibanye was preparing to make an offer for either company.

Combining with AngloGold and Gold Fields would create a rival to the world’s largest producers, Newmont and Barrick Gold, Sibanye Chief Executive Officer Neal Froneman told Johannesburg-based Business Day. The veteran dealmaker has acquired platinum and palladium assets since Sibanye was formed by spinning off Gold Fields’ oldest South African mines in 2013. In January, Froneman said he would like to double the size of Sibanye before he retires in two to three years time.

Sibanye is targeting companies with an annual gold output of more than 1 million ounces, Wellsted said. The company has various options for financing a deal, including offering shares or cash, or using debt, he said.

“We have been looking into this space for a long time but haven’t done deals because it got too expensive last year after Covid-19,” Wellsted said. “Obviously now the gold shares have pulled back quite a lot in the last six months, so we are starting to see value again.”