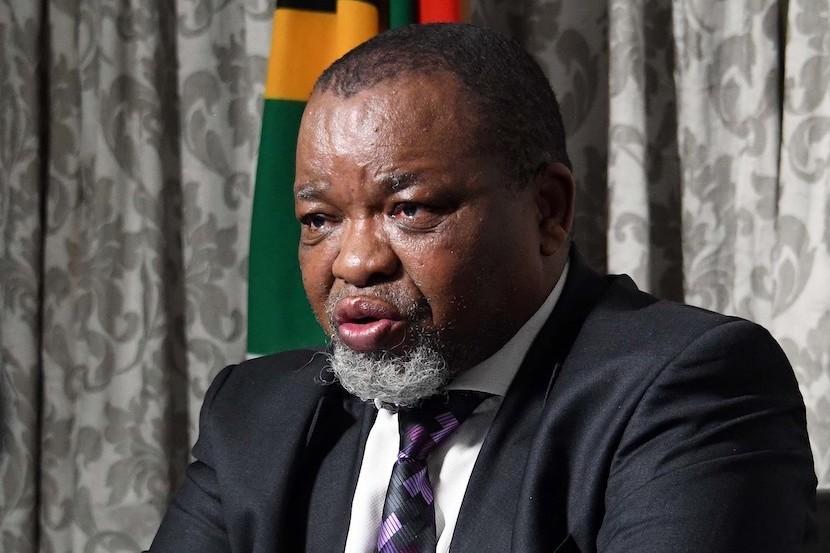 (Bloomberg) – South Africa announced the preferred bidders to provide emergency power to boost supply as the state-run electricity utility continues to implement rolling blackouts that are weighing on the economy.

The eight bidders will provide a total of 1,845 megawatts from various technologies to be connected to the grid by August 2022, Energy Minister Gwede Mantashe said Thursday in a presentation. The projects equate to private sector investment of R45 billion ($3 billion) under the so-called Risk Mitigation Independent Power Procurement Programme and should reach financial close by the end of July.

In a separate process, a request for proposals for an additional 2,600 megawatts from renewable sources in what’s known as the fifth bid window will be released at midnight.

By announcing the preferred bidders for emergency power and the proposal request for renewables, the government met its most recent deadlines to roll out new power capacity after delays. State power company, Eskom Holdings SOC Ltd., has said that generation by independent producers is essential to meet demand, after South Africa experienced record power cuts in 2020 with more outages expected this year.

The emergency power bids were awarded to ACWA Power Projects DAO, Oya Energy, Umoyilanga, with two projects for Mulilo Total and three for Karpowership SA. They use technologies including solar, photovoltaic, wind, liquefied natural gas and battery storage. About 3,800 jobs will be created during the construction stage and another 13,500 during the 20-year power purchase agreement.

The fifth bid window that calls for 1,600 megawatts of wind and 1,000 megawatts from solar will close for submissions on Aug. 4.

“Given the energy challenges that we are facing the objective is to get these projects connected to the grid as soon as possible,” Mantashe said.

South Africa also plans to release four more requests for proposals over the next 12 months to include renewables, gas, coal and battery storage.

(Updates with details throughout)