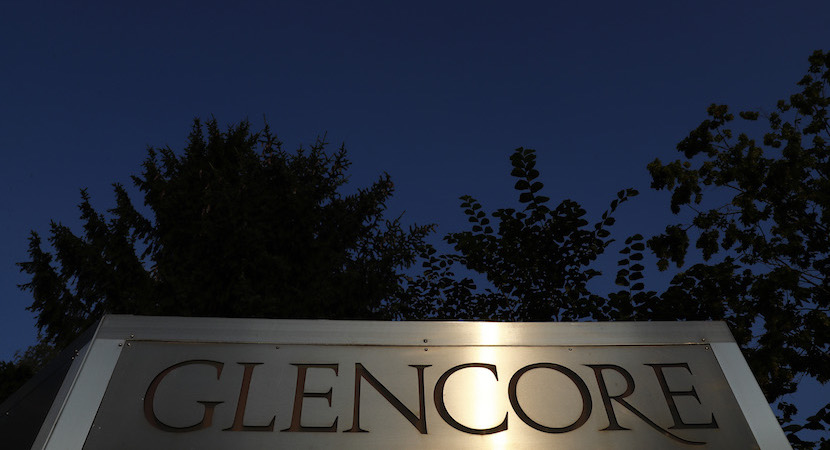 (Bloomberg) – A former Glencore trader pleaded guilty to manipulating an oil price benchmark, allowing the world’s largest commodities trader to profit from the price swings and enriching himself.

Emilio Heredia appeared by video conference on Wednesday in federal court in San Francisco and admitted to a conspiracy in which he directed buy and sell orders that pushed fuel oil prices up and down.

Heredia, 49, faces a maximum sentence of five years in prison and a $250,000 fine. Justice Department lawyer Matthew Sullivan told the judge that Heredia, who became a naturalised citizen in 2016, could lose his immigration status and be removed from the U.S. But Sullivan also said Heredia had agreed to cooperate with the government as it investigates further.

Glencore has said it is cooperating with authorities.

The investigation that led to Heredia’s plea is the latest legal setback for Glencore, already embroiled in a wide-ranging probe by the US Department of Justice on allegations of bribery and money laundering. The UK, Switzerland and Brazil are also investigating the company. Authorities around the world are increasingly policing commodities trading and the companies that dominate it while making a renewed push against market manipulation.

According to prosecutors, Heredia directed his co-conspirators to submit bids and offers through S&P Global Platts, a benchmark price publisher, in an effort to artificially change price assessments so his firm could buy fuel oil from another company at a lower price or sell it at a higher price.

In one example, in 2016, Heredia directed a co-conspirator to lower the benchmark price 41 times, resulting in hundreds of thousands of dollars in illegal gains for his company, the government said.

“We note charges of attempted manipulation of certain S&P Global Platts assessments but do not believe that any such attempts were successful and no court has ruled to the contrary,” Platts said on Tuesday.

U.S. District Judge Charles Breyer didn’t set a date for Heredia’s sentencing at Wednesday’s hearing. It will be discussed at a status conference on Aug. 18.

The case is US v. Heredia, 21-cr-00109, US District Court, Northern District of California (San Francisco).